Some films are created to be time machines, designed to immerse viewers in worlds that seem jarring and unfamiliar at first, but then closer to reality than initially assumed. Roma is a testament to how films can push this standard further by allowing 2018 audiences to visit and perhaps even step inside a memory taking place in 1970 and 1971, as we see in this new black-and-white, 65 mm film directed by Alfonso Cuarón (Children of Men, Gravity).

The memory in question belongs to Cleo (portrayed by newcomer Yalitza Aparicio), a housekeeper who lives with and works for a middle class family in the Colonia Roma district of Mexico City. Cuarón, who also shot and wrote the film himself, captures our introductory scenes with Cleo as an almost objective observer. The camera floats and pivots mechanically in ways that define the monotony and toil of Cleo’s daily life, as well as her interactions with the family’s children.

Yet Cuarón himself is no casual onlooker. Roma is loosely based on his memories of a housekeeper he knew growing up, making the film feel like it carries multiple perspectives and points of view. In a lot of ways, this is to Roma‘s benefit. Viewers from different backgrounds can experience the harsh realities of true-to-life characters, the inspirations of which never get a chance to see themselves on the big screen.

That’s why it’s a bit unfortunate most people will experience Roma on the small screen, because it’s only receiving a limited theatrical release as of this writing. This film deserves a display of its entire canvas and soundscape on the grandest scale possible. But despite this drawback, Roma marks a true turning point for Netflix, a streaming giant that has finally proven its potential as an arthouse with creative agency.

Throughout Roma, we witness Cleo’s never-ending battle with the worst elements of nature and society at large. The selfishness of men above her station. Poverty brought about by factors outside her control. A family crumbling before her eyes, crushing her spirit because not only does she seem to genuinely care for these children, but she needs their employment to survive. One has to wonder as they observe Cleo’s unshakeable resolve whether she even wants the love of her employers for any reason beyond self-preservation. She may be giving a performance within a performance.

If the living black-and-white photographs of the Harry Potter series could be turned into a film of their own, I would expect Cuarón to sign on to production immediately (he, of course, directed Prisoner of Azkaban, the third and best film in that series). The encapsulating nature of those framed, magical memories closely resemble the spirit of Roma, a film that comes across as an artistic expression of the emotions Cuarón feels toward his childhood and the characters from his past. Is he guilty? Is he affectionate? Is he both and neither?

Film lovers will debate the answers to these questions and more for a long time coming. Because Roma is, indeed, a film that can only be loved and hated to the fullest extent by cinema’s most passionate practitioners. Many will hail the film a masterpiece while others will decry it a Hail Mary for a filmmaker desperate to atone for the sins of man. Each scene illuminates the tragic ways society denigrates the poorest among us, but also how the victims of abuse cope with their oppression through the healing power of family and the preserved innocence of children.

Roma appeases the guilt of its filmmaker by telling a breathtakingly beautiful story that builds empathy for working-class women and sheds light on their true experiences. For the women themselves who live through the trials and tribulations portrayed in the film, this story does little to provide any meaningful catharsis. But that may not be Cuarón’s point. This is a film made for, and designed by, men and women of privilege who want to do something responsible with their talents. For some, that will make this film a revelation and perhaps even a force for good. For others, it will be an unsettling, if not gorgeous, reminder of their own painful memories. By reasonable estimation, this divide makes Roma a true work of art. 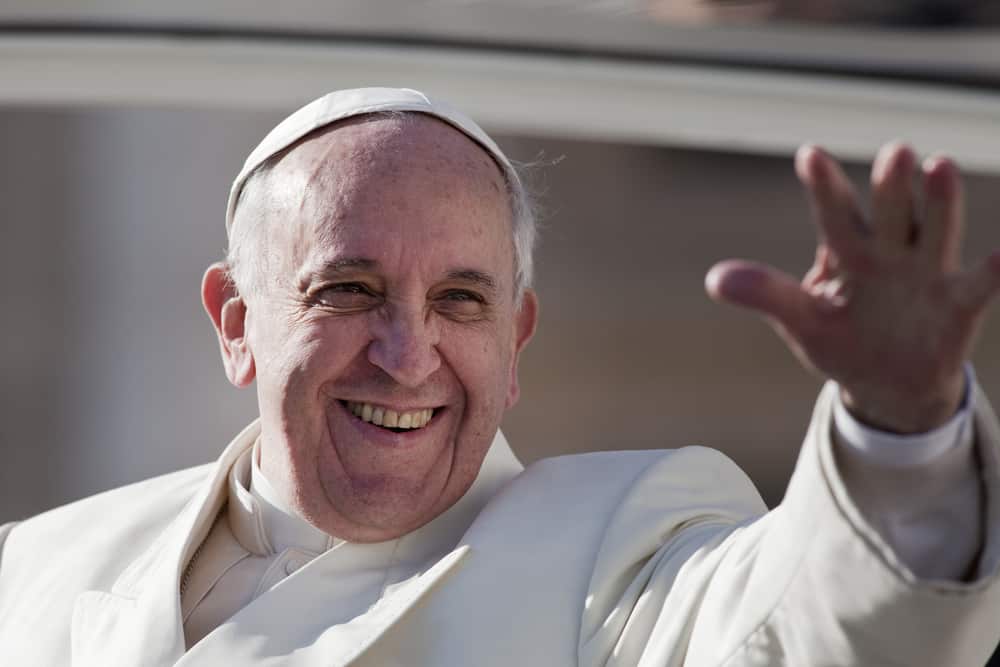 Report: Pope Francis Is Going to Change the Lord’s Prayer 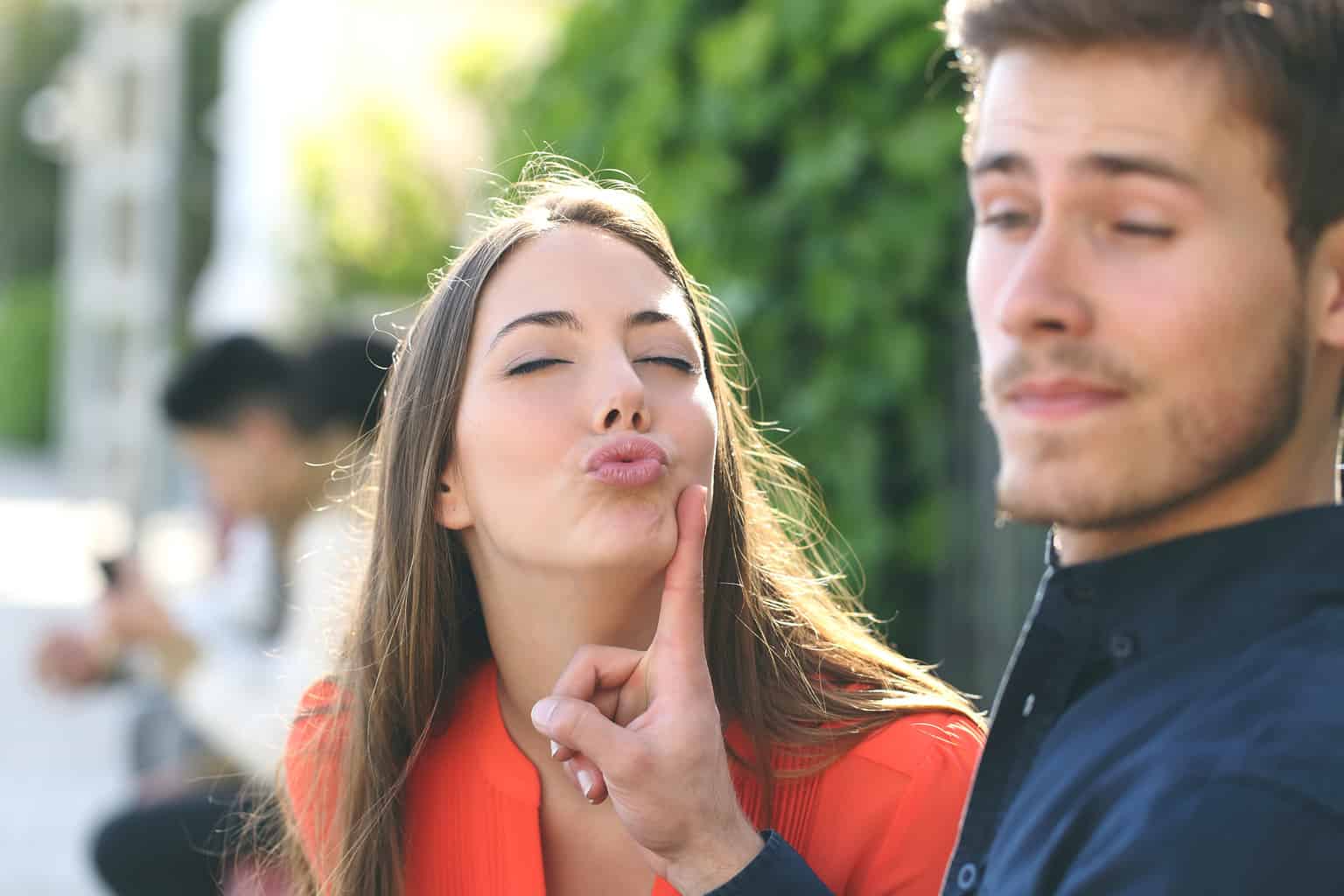 9 Bad Christian Excuses to Break Up With Someone