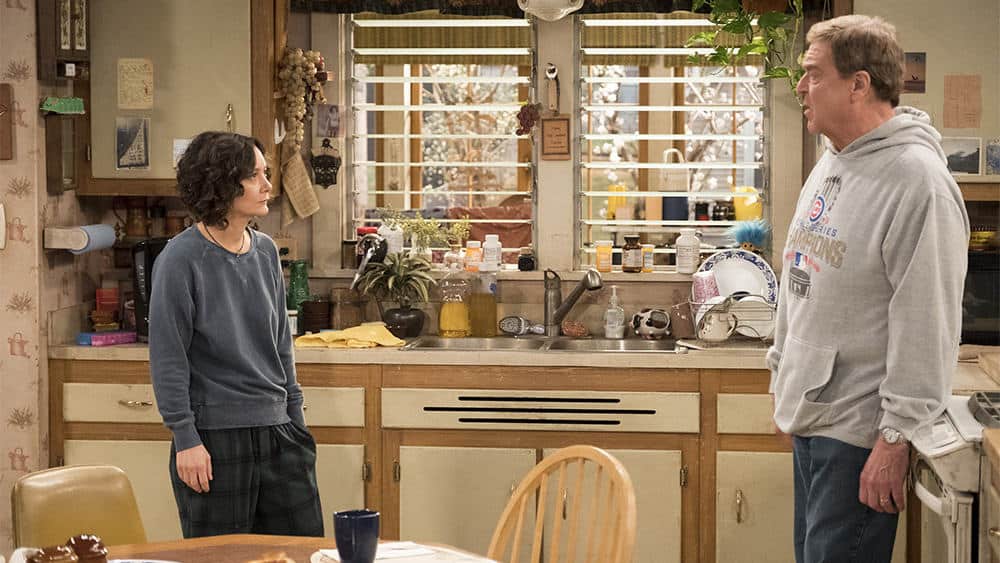 Roseanne is coming back, in effect, just without Roseanne. ABC has ordered a spinoff series called The Conners that will retain most of the original cast. (h/t Variety)

Roseanne Barr, who played the matriarch on the long-running ABC family sitcom, issued a slew of racist and insensitive Twitter comments last month, and the show was canceled almost immediately. Barr will not have any affiliation—financial, creative or otherwise—in the new series. In a statement, she said: “I regret the circumstances that have caused me to be removed from Roseanne. I agreed to the settlement in order that 200 jobs of beloved cast and crew could be saved, and I wish the best for everyone involved.”

Laurie Metcalf, John Goodman, Sara Gilbert, Lecy Goranson and Michael Fishman are all confirmed to return. The Conners will return this fall, and it will take over the 8 p.m. Tuesday time slot occupied by Roseanne.

Watch: Tony Reali Gives a Stirring Speech About Grief After Losing His Son