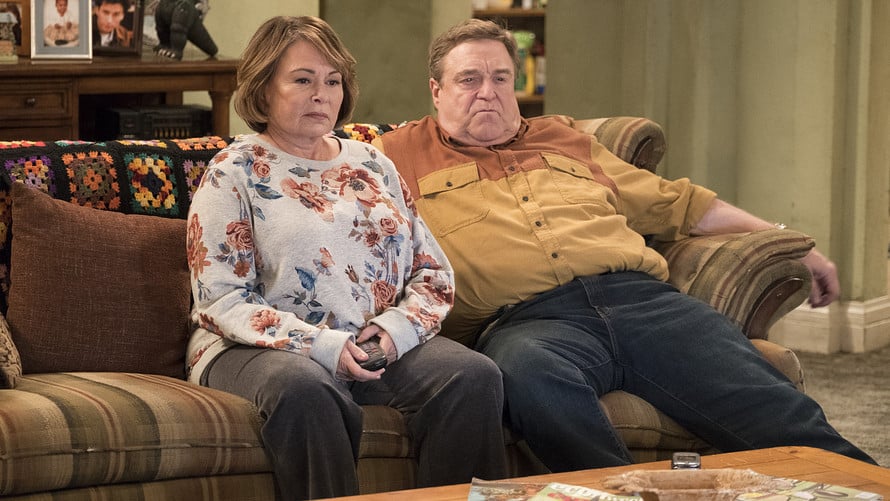 In a statement, ABC Entertainment President Channing Dungey said: “Roseanne’s Twitter statement is abhorrent, repugnant and inconsistent with our values, and we have decided to cancel her show.”

Barr had referred to former Obama aide Valerie Jarrett as the offspring of the “Muslim Brotherhood & Planet of the Apes.” She was ripped for what she called a “joke,” and after issuing an apology, ended up leaving Twitter.

I apologize to Valerie Jarrett and to all Americans. I am truly sorry for making a bad joke about her politics and her looks. I should have known better. Forgive me-my joke was in bad taste.

Barr has long been an outspoken and enthusiastic supporter of President Trump, and it was her alignment with the president’s values and policies that drove a lot of the plot, jokes and dialogue around her show. Praised upon its release, Roseanne saw strong ratings for ABC, though the numbers declined throughout the first season.

The show had been renewed for a second season almost immediately upon its successful debut, but now, it’s been canceled. No hope of a reboot this time.

Pastor Who Made the Gross #MeToo Joke Apologizes, Resigns from Ministry Leadership Position