Moore has been an outspoken critic of President Donald Trump since the early days of the Trump campaign and has called on Christians to denounce Trump. In 2016, Moore called Trump an “arrogant huckster” and denounced “Trump’s vitriolic — and often racist and sexist — language about immigrants, women, the disabled and others” in the pages of the National Review. Trump responded over (where else?) Twitter, calling Moore a “terrible guy with no heart” and “a terrible representative of Evangelicals and all of the good they stand for.”

According to Religion News Service, chair of the Executive Committee Mike Stone says he has heard stories of churches reducing their donations or ceasing them all together over their misgivings about Moore and the ERLC. Stone says the task force will investigate these anecdotal stories to see if there is any truth to such stories and if they are part of a broader trend.

This isn’t the first time the ERLC has been investigated. In 2017, then-president of the Executive Committee Frank Page met with Moore in private over concerns about anti-Trump comments. At the time, some speculated that the meeting would lead to Moore’s dismissal from leadership, but the two agreed to cooperate.

Stone said that this inquiry could end the same way. “I am fully aware that we may find, as we did in 2017, that what we’re hearing is not as significant, in fact as it is in perception,” Stone said. “And what we want to find is just where the facts would lead us.”

News of the inquiry was met with a diverse array of reactions on Twitter.

Author Matthew Anderson said that “every revolution eats its own, eventually” and author Alan Noble noted that Moore’s claims about Trump were, on their face, accurate.

No timeline for the inquiry was given. 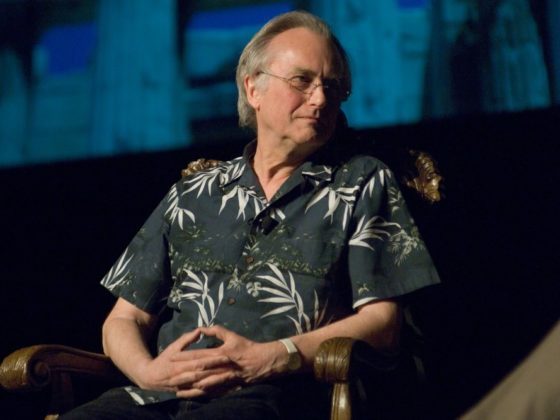 So, Now Richard Dawkins Is Pondering the Ethics of Cannibalism and ‘Human Steak’ 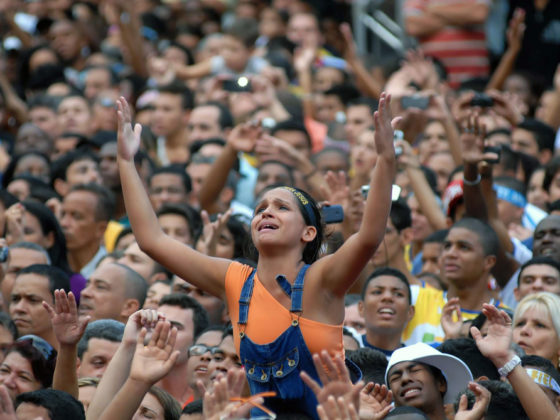 Report: 8 in 10 Evangelicals Live in Asia, Africa and South America