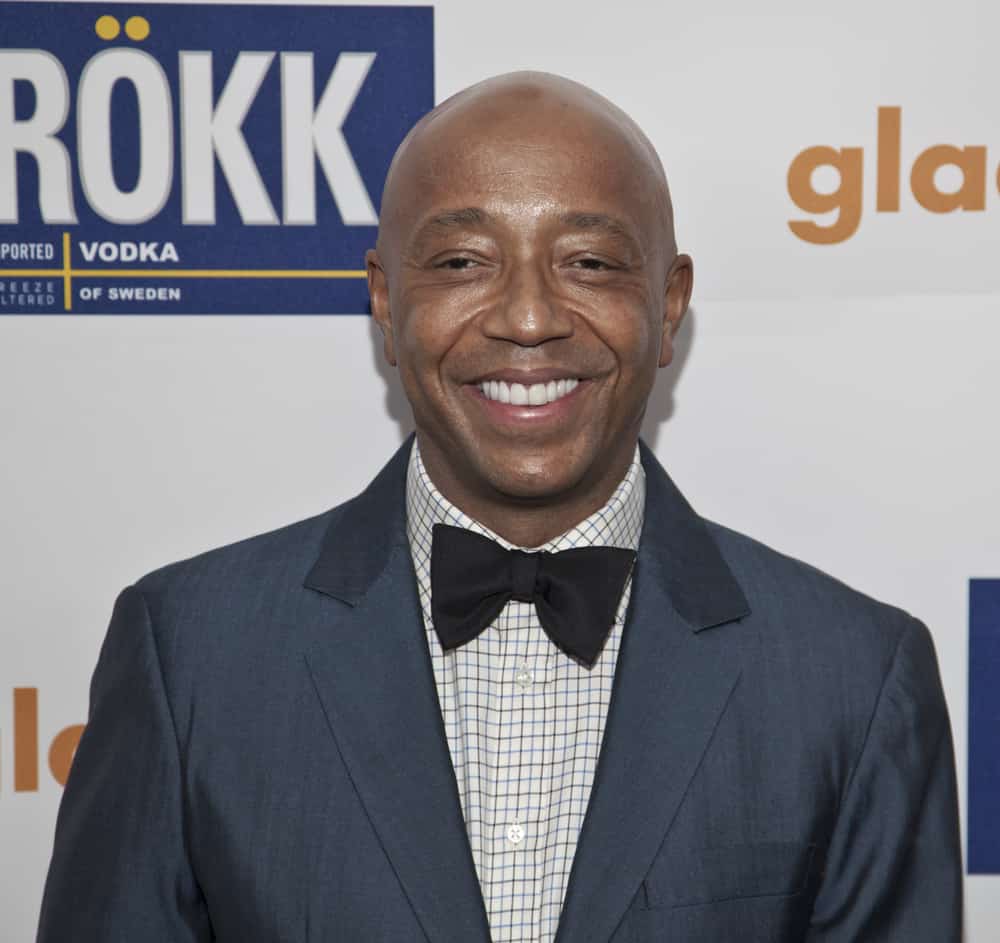 Russell Simmons has reportedly backed off of his #NotMe campaign, originally launched in response to the #MeToo sexual allegations against him last year. The media mogul stepped away from the helm of the several companies he heads after several women stepped forward to accuse Simmons of sexual predation.

Simmons, eager to defend himself, posted the following to Instagram on December 14:

Today, I begin to properly defend myself. I will prove without any doubt that I am innocent of all rape charges. Today, I will focus on “The Original Sin” (Keri Claussen), the claim that created this insane pile on of my #MeToo. Stay tuned! We’ll share information today… And tomorrow the case of Jenny Lumet. My intention is not to diminish the #MeToomovement in anyway, but instead hold my accusers accountable. #NotMe Again, this is not a movement against or even in conjunction with #Metoo . It’s just a statement about my innocence.

Before going any further, let the reader note the following life lesson: If you’re not trying to denigrate a movement, do not—repeat, do not!—appropriate said movement’s iconography, brand or language in any way, especially if said appropriation could be interpreted as diminishing in some way. You will send the wrong message like Simmons did.

The backlash seems to have convinced Simmons to call off his effort to prove his innocence. From Uproxx:

Simmons felt it was “a time for women to speak” when pressed, adding, “Mr. Simmons’ previous statements stand, and he has nothing to add to [them] at this time.”

Jennifer Hudson Says The Bible ‘Was the Ultimate Help to Me’