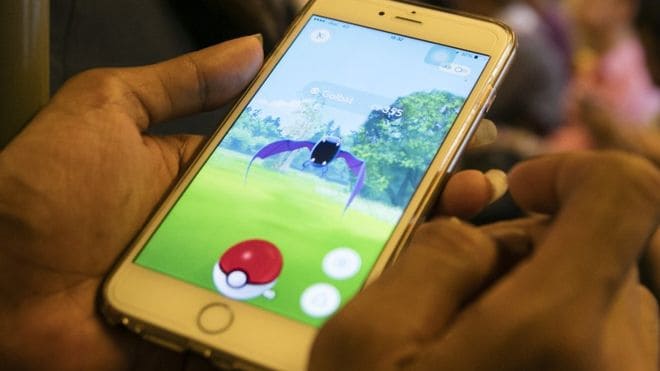 A Russian blogger was arrested for posting video of himself playing “Pokemon Go” while in church. Ruslan Sokolovsky, 21, was charged with incitement of hatred or hostility and humiliation of human dignity, as well as violation of the right to freedom of conscience and religion, and has filed an appeal and is waiting for a decision while in jail.

People on social media and in Russia have come forward in support of Sokolovsky’s charges being dropped. The mayor of Yekaterinburg, the city Sokolovsky lives in, called the arrest a disgrace.
“You cannot be arrested for human stupidity, bad manners and provocation.”

11 Fall TV Shows You Need to Know About