Ryan Coogler (Black Panther) and Charles D. King (Just Mercy) have been behind some of Hollywood’s most stirring movies about the Black experience in recent years, and now they’re teaming up for a new biopic that promises to be every bit as interesting. Judas and the Black Messiah will tell the true story of the Fred Hampton, the charismatic young Illinois revolutionary who became a rising star in the Black Panther Party until he was killed during a police raid with the help of his turncoat friend William O’Neal.

Following the discovery of the illegal FBI counter-intelligence program COINTELPRO, survivors of the raid and Hampton’s relatives filed a civil suit, alleging that the civil rights of the Black Panthers were violated by the police and the FBI. The City of Chicago and the federal government eventually settled for $1.85 million, likely the largest civil rights settlement in U.S. history. The settlement is not a direct admission of guilt, but many maintain that Hampton was essentially assassinated.

They’ve pulled together quite a cast for this feat. Get Out‘s Daniel Kaluuya will star as Hampton himself and Atlanta‘s LaKeith Stanfield will co-star as O’Neal. The movie will also feature Jesse Plemons (Friday Night Lights), Dominique Fishback (The Hate U Give) and Martin Sheen (The West Wing). It’ll mark the studio feature debut of director Shaka King, who’s a longtime friend of Coogler’s. 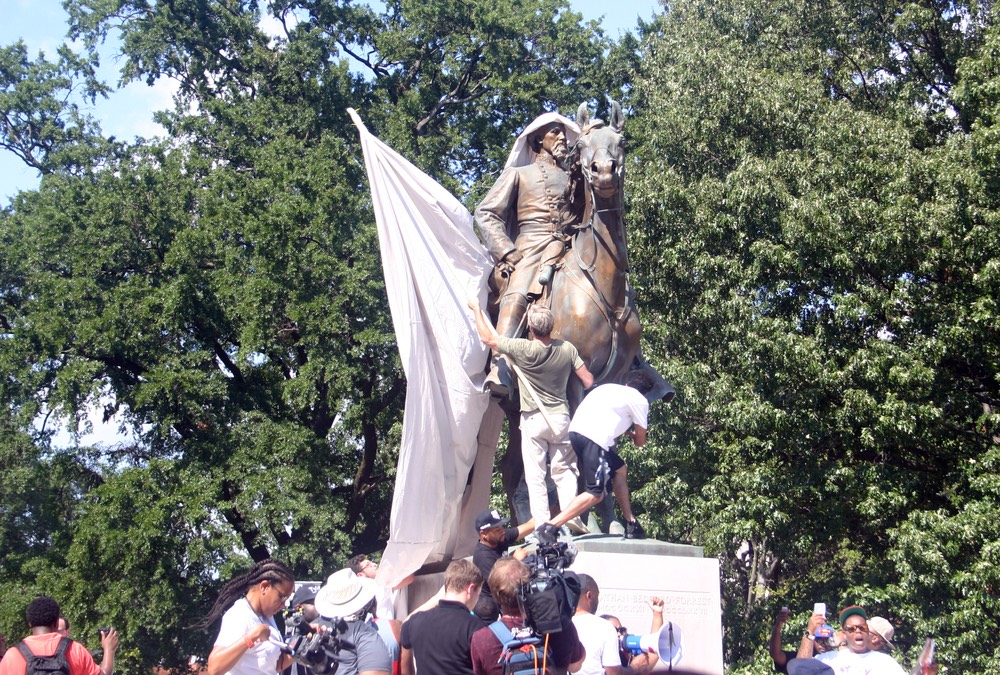 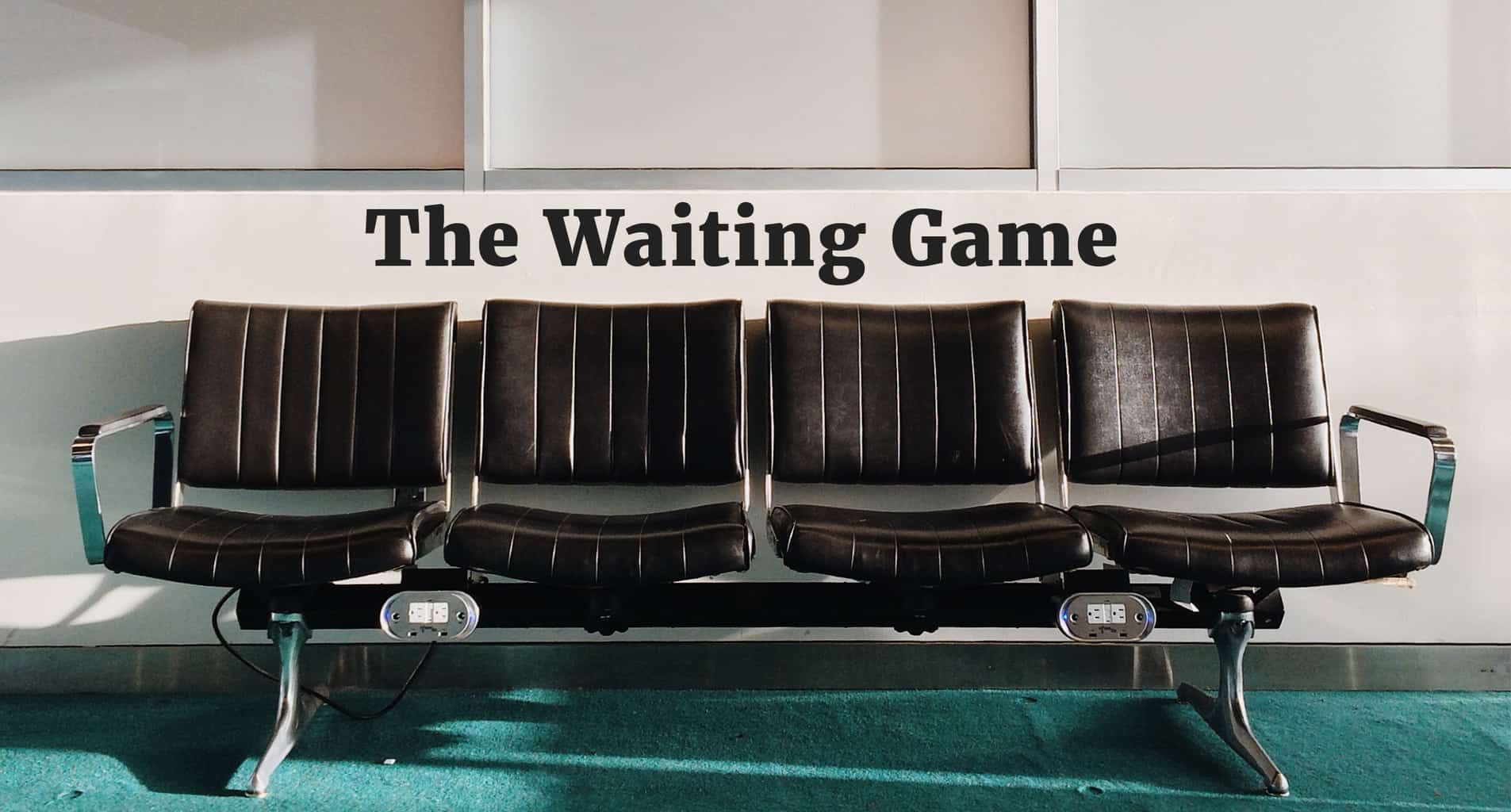