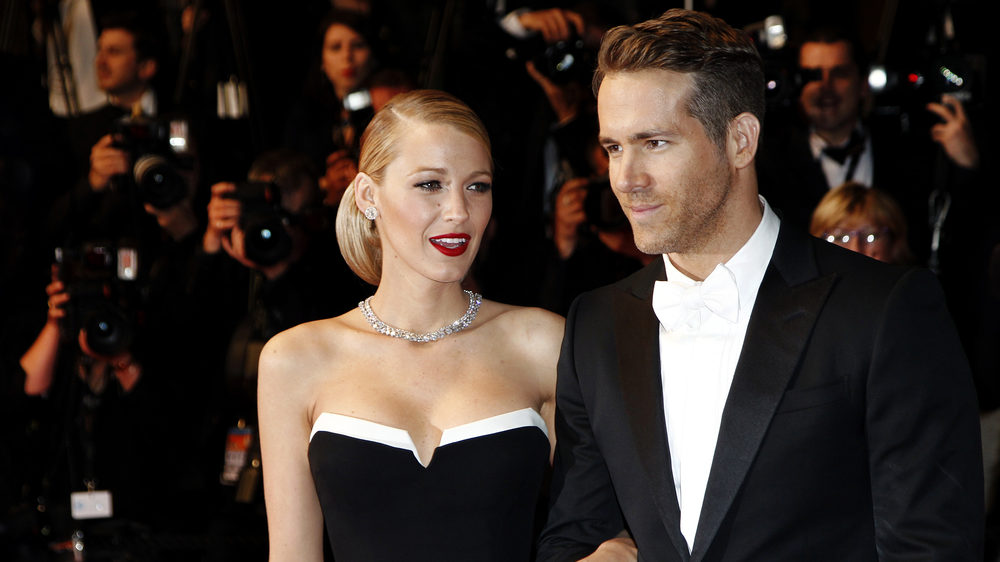 Scientists: The Loch Ness Monster Might Just Be a Dumb Old Eel

It’s always a good day when the celebs take a break from buying chocolate-covered motorcycles and diamond-encrusted elephants to do some actual good with their fortunes, and the latest donation from famously stunning marrieds Ryan Reynold and Blake Lively is indeed pretty encouraging. The Deadpool and Simple Favor stars are donating two, count ’em, $2 million to two separate efforts.

One million will go to the NAACP Legal Defense Fund, specifically to combat voter suppression in the American south. The other million will establish a fund for the Young Center for Immigrant Children to “protect the rights of immigrant children separated from their families.” The fund will specifically help “ensure that attorneys, social workers, and volunteers defend the rights and best interests of immigrant children who migrate to the United States by themselves or have been forcibly taken from their parents.”

The two have been fairly vocal about their takes on social justice issues, and have expressed concerns about the Trump Administration’s handling of immigration policy in the U.S. Back in 2017, Lively, a California native, said that “there’s a lot that’s worrying me as a woman, as a mother, and not just that, but as a human being who cares about other human beings and our rights and our liberties and what we value.”

Reynolds is Canadian, and in 2016 told Variety that “I can understand so much of the fear that comes from this huge portion of the population that’s going to feel disenfranchised and that’s experiencing a tremendous amount of anxiety about their future.”

The Young Center has some pretty powerful friends. Last year, it received a $100,000 donation from George and Amal Clooney.

Chanel Miller, the Woman in the Brock Turner Case, Has Written a Memoir

Scientists: The Loch Ness Monster Might Just Be a Dumb Old Eel