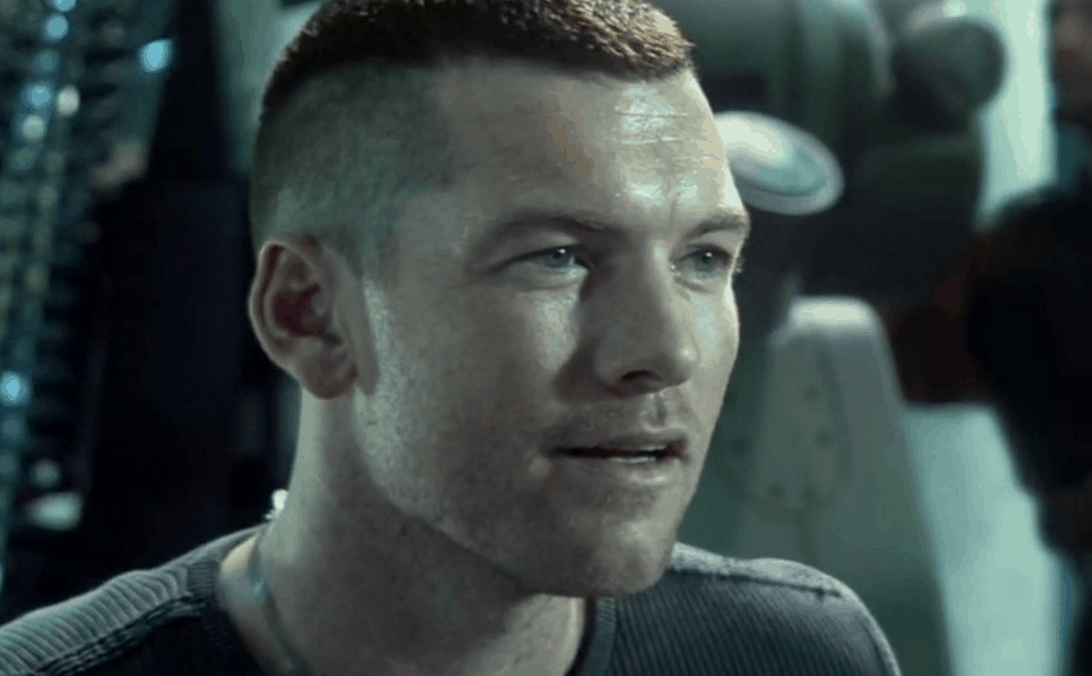 Fans of William Paul Young’s novel The Shack will have to wait a few more months to see the big screen adaptation. According to Deadline, Summit Entertainment has bumped the release date from this November to the week of Ash Wednesday next year. Despite the move to March 2017, according to the site, some early audience tests of the film were well-received.

Sam Worthington (Avatar, Terminator Salvation, MacBeth, Clash of the Titans) stars in the story about a grieving father investigating the death of his young daughter at an abandoned shack in the woods. There, he meets with three individuals representing the Trinity: Jesus (who will be played by Israeli actor Aviv Alush), a woman named Sarayu who represents the Holy Spirit (Sumire Matsubara) and God/Papa who will be played by Octavia Spencer (the Academy Award-winning actress who co-starred in The Help).

The book was relatively controversial among some Christians for it’s metaphorical depictions of God and some of its theology, but became a run-away hit among religious readers: Though it was originally self-published, The Shack has gone on to sell more than 10 million copies.

Is the Bluth Stair Car in ‘Captain America: Civil War’?