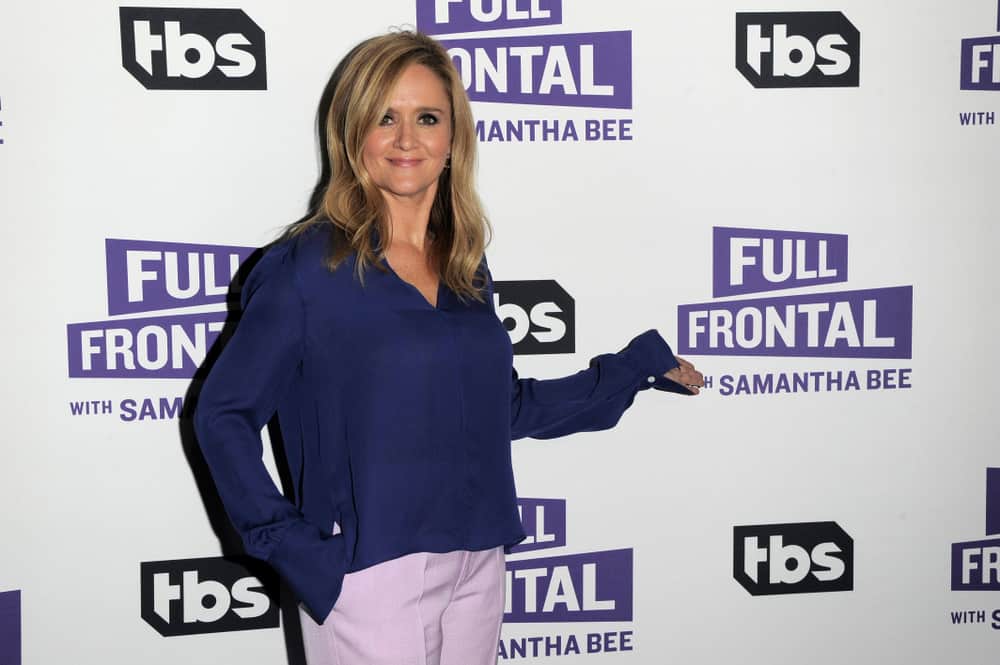 Ivanka Trump recently faced criticism for a picture she posted on social media of herself with her 2-year-old son Theodore. Some felt that because of recent headlines about immigration policy that would allow law enforcement to forcibly separate children and parents, the image was poorly timed and tone deaf for the national conversation.

Samatha Bee, the host of TBS’s late-night show Full Frontal went off on the picture, saying: “You know, Ivanka, that’s a beautiful photo of you and your child. Let me just say, one mother to another, do something about your dad’s immigration practices, you feckless c***. He listens to you.”

Bee immediately faced a backlash for using such a vulgar insult, and it was widely criticized for being inappropriate. At least two advertisers have pulled out of their sponsorship of the show.

14 Questions to Ask Before Starting That Conversation You’re Dreading

I would like to sincerely apologize to Ivanka Trump and to my viewers for using an expletive on my show to describe her last night. It was inappropriate and inexcusable. I crossed a line, and I deeply regret it.

TBS also apologized and said they made a mistake by including it in their broadcast of the show. They said Bee has “taken the right action in apologizing for the vile and inappropriate language she used about Ivanka Trump last night.”

Here’s Lecrae’s New Single With Zaytoven, ‘Get Back Right’

What the Bible Says About How to Talk to Your Spouse