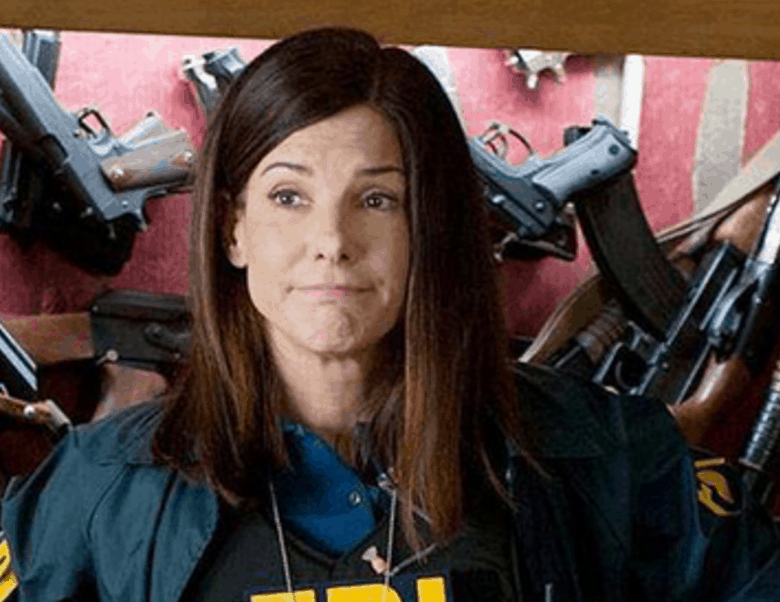 Yet another franchise reboot is in the works. According to Entertainment Weekly, Hunger Games director Gary Ross is set to make a new version of the early 2000s George Clooney heist comedy (which, itself was based on a 1960s Rat Pack action comedy), Ocean’s 11. The new iteration of the caper series will star an all-female cast led by Sandra Bullock. Aside from Bullock, none of the other gang members have been revealed, but we can probably still expect the same sort of slick, Vegas style and quick dialogue: Both Clooney and director Steven Soderbergh are helping to produce.

Purity Is More Than Saving Sex for Marriage

224 People Died in a Mysterious Plane Crash Over Egypt