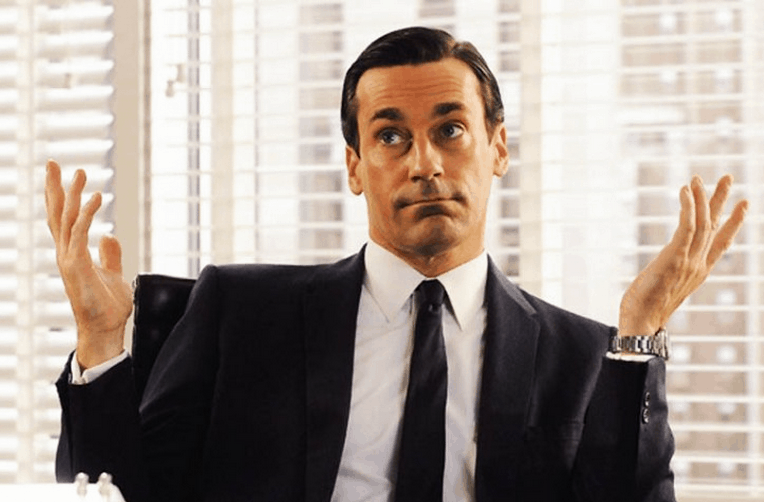 All that binge-watching might actually be helping you to have greater emotional intelligence. New studies published in the journal Psychology of Aesthetics, Creativity, and the Arts, show the results of experiments in which people were asked to watch critically acclaimed dramas like Mad Men, The West Wing and Lost and then took something called the “Reading the Mind Through the Eyes” test. The visual test asks participants to look at images of people’s eyes, and then accurately determine what emotion the individual reported feeling. The study participants who watched hours of prestige dramas performed notably better on the tests than those who just watch educational documentaries and people who watched no TV. It’s just another a reason to sit and watch Netflix all day.