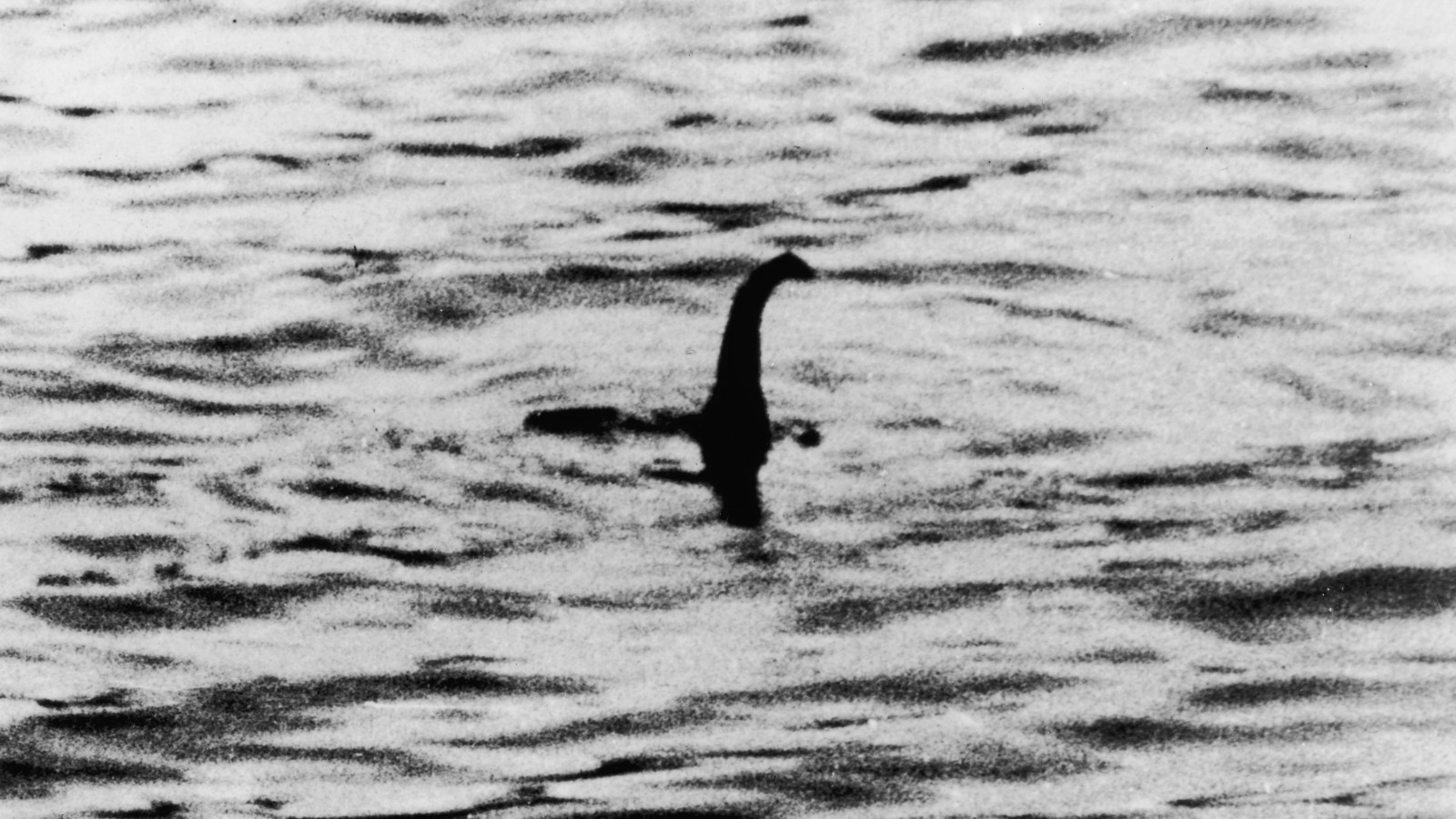 A team of scientists took it upon themselves to study the DNA of all the plants and animal life in Scotland’s Loch Ness and while they claim the study had nothing to do with Nessie (which, like, why even bother then?), they do think this study has shed a little bit of light onto the Loch Ness Monster’s true identity. That is to say, they think it might just be a stupid eel.

The research team is from New Zealand and has analyzed the DNA of what they claim is every creature living in what is probably the most notorious Loch out there. They say they found no evidence of any large prehistoric animals or even any giant fish or sharks.

What they did find was a lot of evidence of European eels, so they theorize that people may have seen an eel and mistook it for a giant sea monster.

So, are they big eels?

“Well, our data doesn’t reveal their size, but the sheer quantity of the material says that we can’t discount the possibility that there may be giant eels in Loch Ness,” said Professor Neil Gemmell, a geneticist from New Zealand’s University of Otago. “Therefore we can’t discount the possibility that what people see and believe is the Loch Ness Monster might be a giant eel.”

The Loch Ness Monster, of course, is up there on the Mount Rushmore of cryptids, along with Bigfoot and the Yeti. The first reported sighting is actually attributed to an Irish missionary named Saint Columba around 565 AD. Then in the 1930s, there was a rash of alleged sightings that included the now-infamous “Surgeon’s Photograph” from Colonel Robert Wilson — later confirmed to be a hoax.

But the legend of the creature endures, sparked by the occasional reported sighting and humankind’s natural fascination and love of the unknown.