The Supreme Court has ruled that a 2014 Louisiana law restricting access to abortions is unconstitutional, siding with the pro-choice side in the reproductive rights debate in its first major abortion decision under President Donald Trump. Chief Justice John Roberts sided with the Court’s more liberal judges in the decision, which was written by Justice Stephen Breyer.

The Louisiana law required all doctors performing abortions in the state to have admitting privileges at a nearby hospital. State lawyers argued that it would be safer for women having an abortion to have a doctor who could rush them to the hospital if something went south during the procedure, but pro-choice activists said abortion foes were attempting to undermine Roe v Wade.

Roberts is typically conservative although he’s sided with liberal justices on a few recent major decisions, and had been expected to be a deciding vote on this case. In agreeing with the majority, Roberts cited the Court’s decision to strike down a nearly identical Texas law in 2016, writing that “the legal doctrine of stare decisis requires us, absent special circumstances, to treat like cases alike. The Louisiana law imposes a burden on access to abortion just as severe as that imposed by the Texas law, for the same reasons. Therefore Louisiana’s law cannot stand under our precedents.” 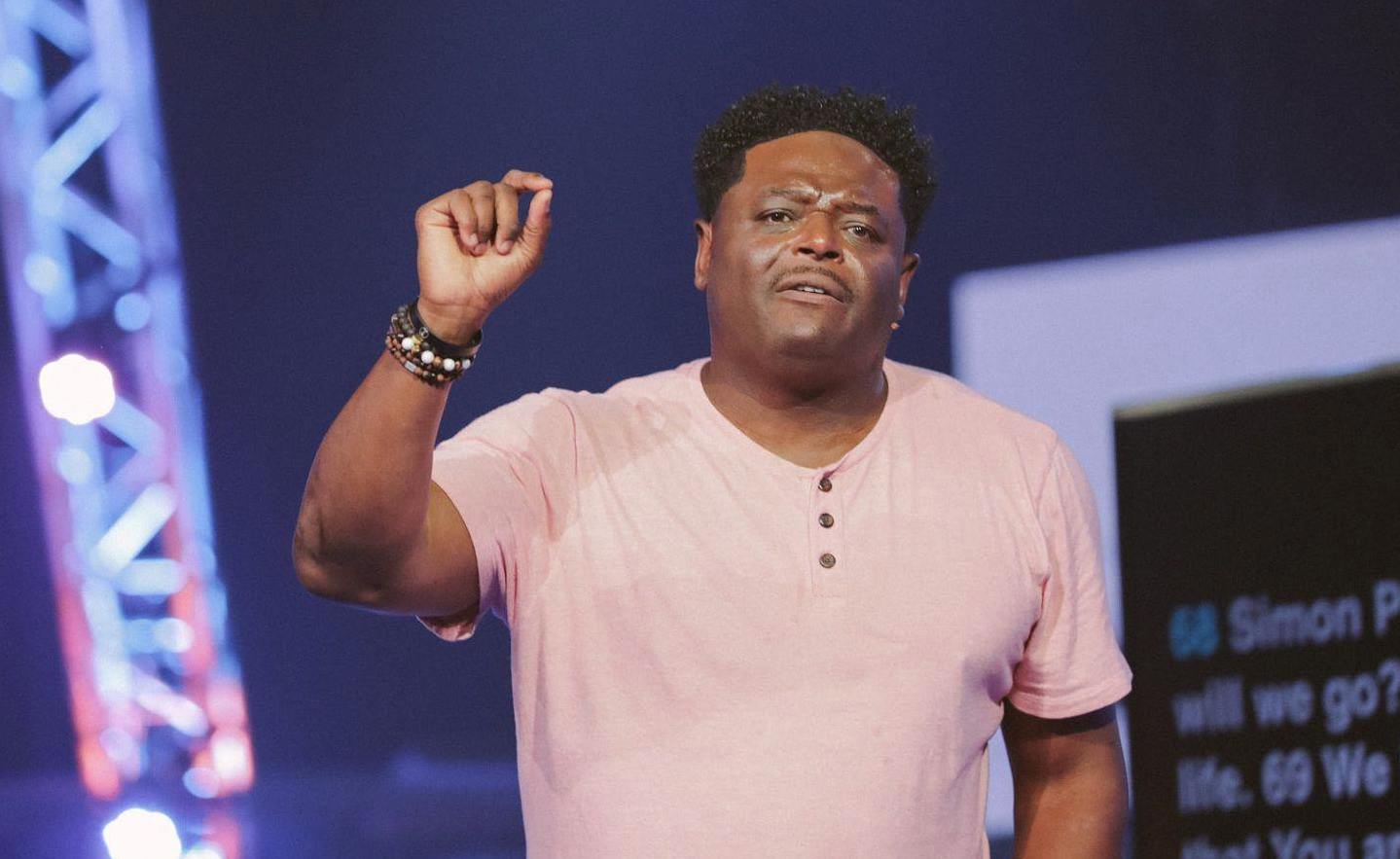 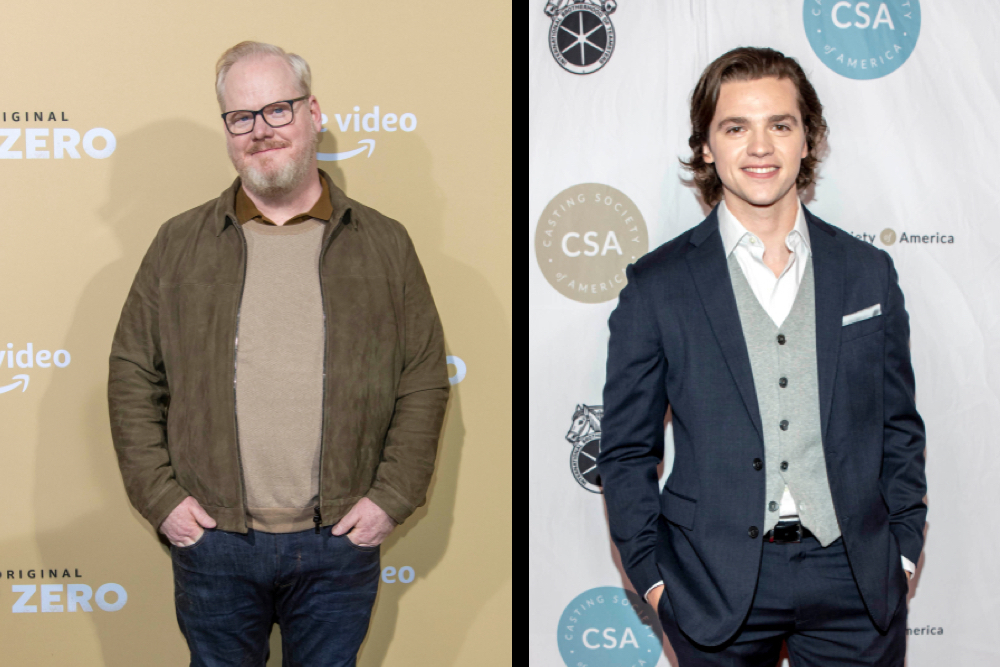