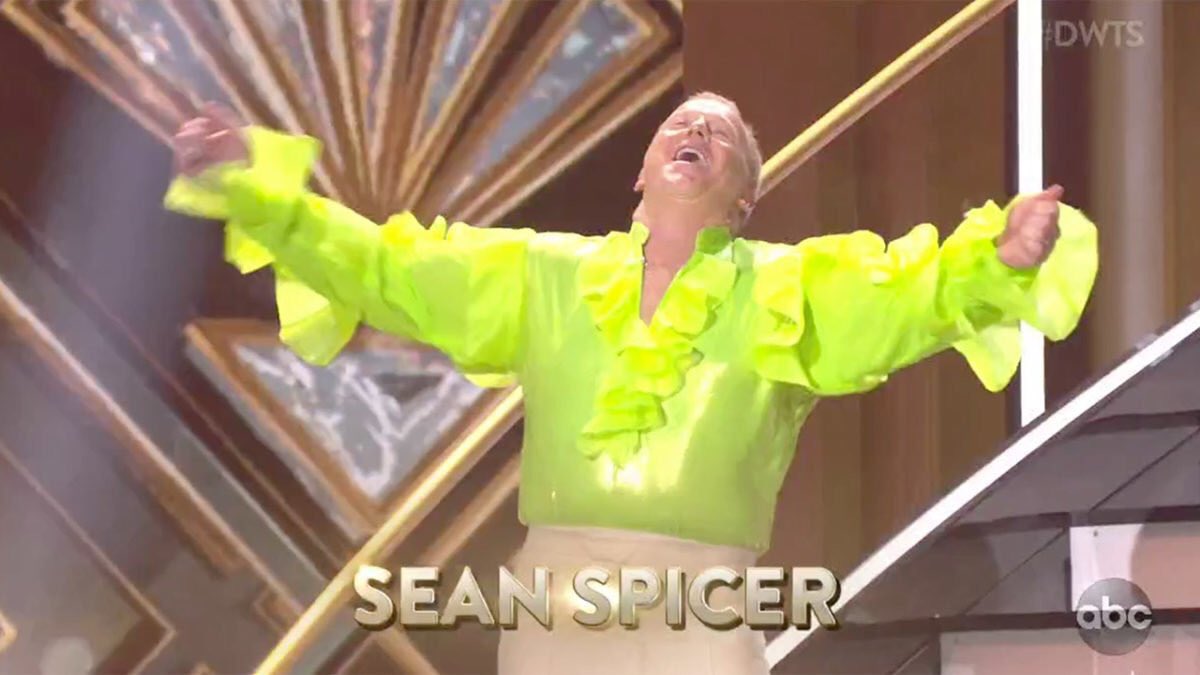 We live in wild times, folks. The polar ice caps are melting. A Joker movie is poised to win a bunch of Oscars. Russia’s definitely up to something. And now Sean Spicer, former White House press secretary, is on Dancing With the Stars. He made his big debut on Tuesday and, well, yeah.

But the real drama took place on Tuesday morning, when former Arkansas Governor Mike Huckabee tweeted some encouraging words to Spicer, insofar as telling people that voting for Spicer would “create an emotional meltdown in Hollyweird” can be considered an encouragement. Spicer quote-tweeted Huckabee’s words with an interesting take of his own.

Hoo boy. If you’re going to go on Dancing With the Stars, it’s probably just best to leave your religious persecution complex at the door or, at the very least, refrain from making Jesus’ name into a hashtag to drive up that Twitter engagement and keep your post-White House reality television career dreams alive.

Spicer is a devout Roman Catholic. In 2017, when Spicer was still working as President Donald Trump’s press secretary, he was notably excluded from the White House entourage selected for a meeting with Pope Francis — an absence some in the White House (including, reportedly, Spicer himself) considered an intentional slight.

Spicer got to meet the Pope after his resignation.

Something Needs to Change