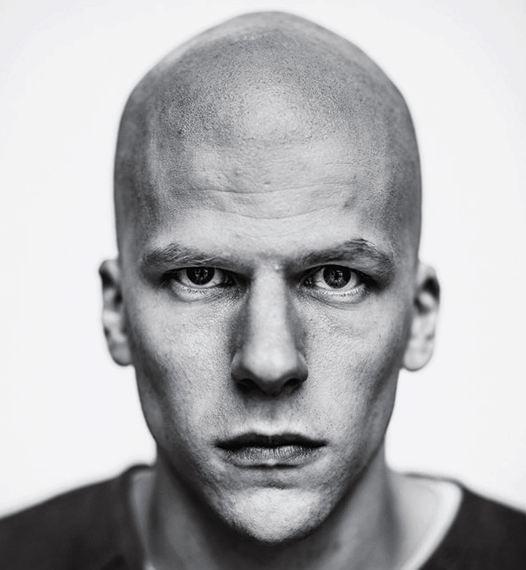 Just about all the average, non-comic book nerd could tell you about Lex Luthor is that he hates Superman and he’s bald, and Zach Snyder has clearly nailed both of those details in this new, first look at Jesse Eisenberg as the chief baddie in the upcoming Batman V Superman: Why Should Marvel Have All the Fun?. Sure enough, Eisenberg—in his second time playing a technological genius with questionable morals—is very bald and seems very angry here. One can only imagine he’s angry at Superman, or Batman or any of the other thousand heroes who will be making an appearance in the upcoming film.

Seafood in Many American Grocery Stores Was Caught By Slaves

How Do I ‘Honor My Father and Mother’ if They Were Abusive?