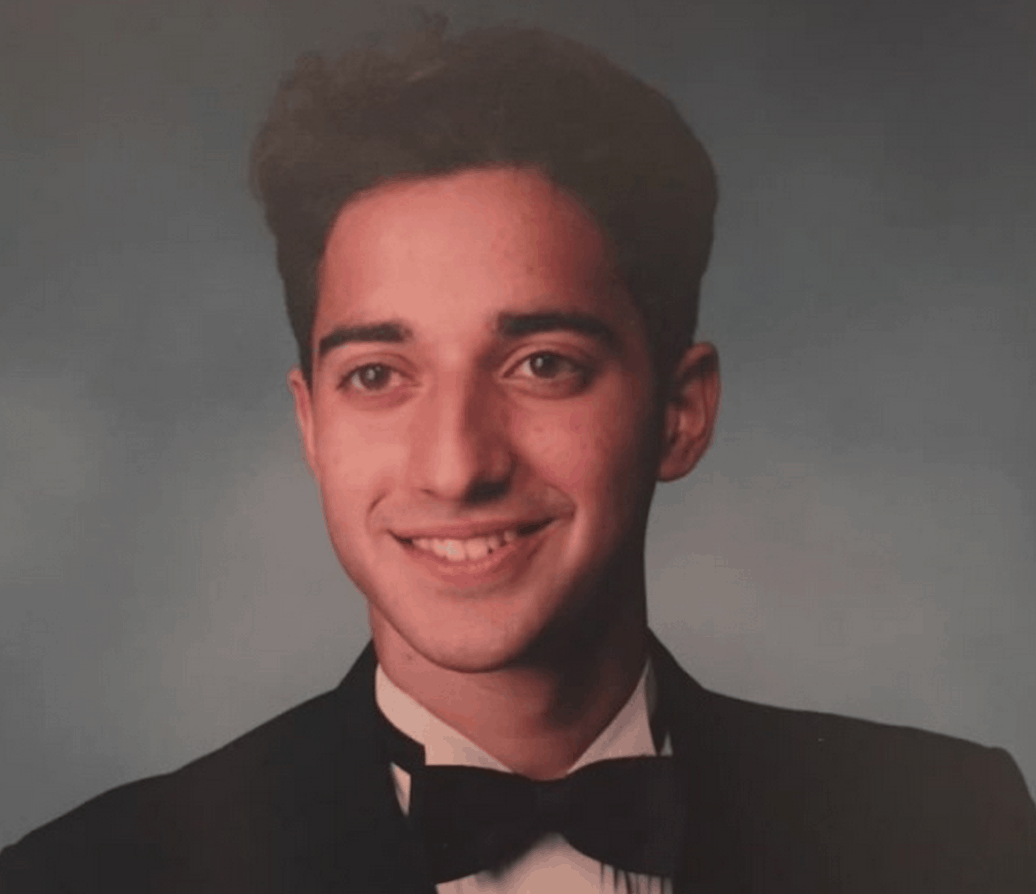 There’s been a somewhat significant update in the case against Adnan Syed. In a new blog post, Sarah Koenig, the host of the true crime podcast Serial, wrote about a new development that she’s called “a stunner.” If you listen to the podcast, you’ll probably remember that in an effort to convict Syed of murdering his classmate and former girlfriend Hae Min Lee, the prosecution presented an expert witness who linked Syed’s cell phone activity to the crime. Abraham Waranowitz testified that based on cell tower pings, Syed’s phone usage could be linked to locations a witness said Syed was at the day of the murder. As Koening writes, “I can’t stress this enough: If you can’t link the cell records to Jay’s story, the case against Adnan is much harder to prove.”

Koening writes “[Now] Waranowitz says he never saw a ‘critical’ disclaimer that AT&T had attached to the call records explaining the following: ‘Outgoing calls only are reliable for location status. Any incoming calls will NOT be considered reliable information for location.’” In an affidavit filed earlier this month, Waranowitz went as far as to say, “If I had been made aware of this disclaimer, it would have affected my testimony. I would not have affirmed the interpretation of a phone’s possible geographical location until I could ascertain the reasons and details for the disclaimer.” Koenig says that Syed’s “post-conviction fight is not over.” She recently got a letter from the local attorney general informing her, “The Office of the Attorney General is reviewing Mr. Syed’s latest filing and a decision on whether and how to reply is pending.”

J.J. Abrams and Cameron Crowe Are Making a Show About Concert Roadies