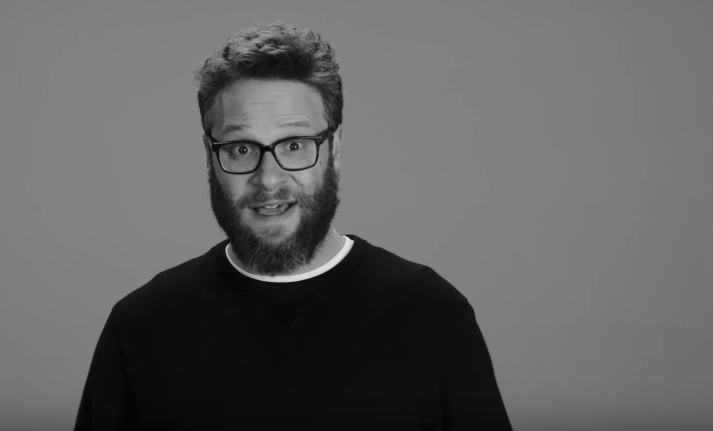 For the sixth time in as many years, Seth Rogen and his wife Lauren will put on their philanthropic comedy event, Hilarity for Charity, with the mission to raise money and awareness for Alzheimer’s disease research through “the engagement of millennials.”

This time, though, Hilarity for Charity will be broadcast on Netflix, a first for the event. Seth Rogen hopped on camera to dish on this year’s lineup, and it’s loaded with huge names in comedy.

The lineup includes James Corden, Tiffany Haddish, Nick Kroll, John Mulaney, Alison Brie, Kumail Nanjiani, Craig Robinson and Sarah Silverman, among a bunch of others. The variety show, which will feature sketches and musical performances alongside the standup comics, will also have appearance and performances by Post Malone and (bizarrely) The Muppets.

Hilarity for Charity will land on Netflix sometime in April.