In addition to being official Taylor Swift Day, today Disney+ celebrated its second anniversary by announcing all the new content fans can expect over to see soon(ish). Disney+ announced dozens of new films and shows from Pixar, National Geographic, Marvel and Disney. You can see the full list here but there are seven releases we think you’ll definitely want to have on your radar. 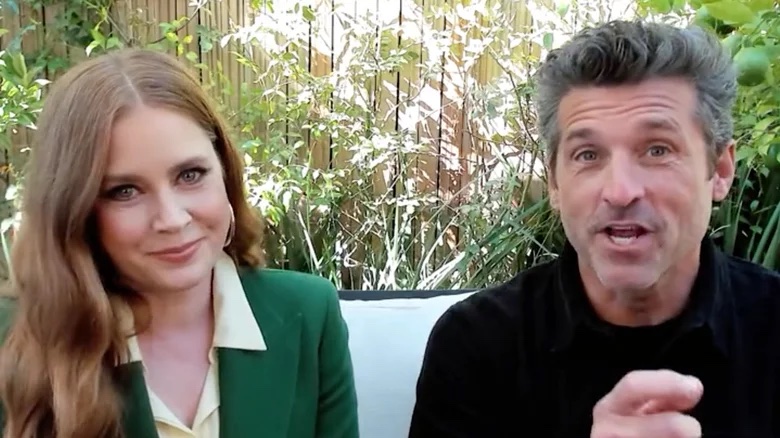 Back in 2007, Disney released a charming modern fairytale story called Enchanted. It featured Amy Adams as a fairytale character come to New York where she falls in love with a cynical man played by Patrick Dempsey. Well, after nearly 15 years, Enchanted is getting a sequel! We don’t know much about Disenchanted, but Disney+ revealed the movie will premiere exclusively on Disney+ in fall 2022. You can watch this short clip of Adams and Dempsey talking about their excitement.

The Beatles: Get Back

Peter Jackson will allow fans of The Beatles an up-close look of one of history’s most successful bands. The three-part documentary series follows the Beatles as they make their legendary 1970 album Let It Be, which was originally titled Get Back. The documentary will include ver-before-seen footage of Paul, John, George and Ring
: Get Back is an upcoming three-part documentary series directed and produced by Peter Jackson. It covers the making of the Beatles’ 1970 album Let It Be, which had the working title of Get Back, and draws from material originally captured for Michael Lindsay-Hogg’s 1970 documentary of the album. Wikipedia 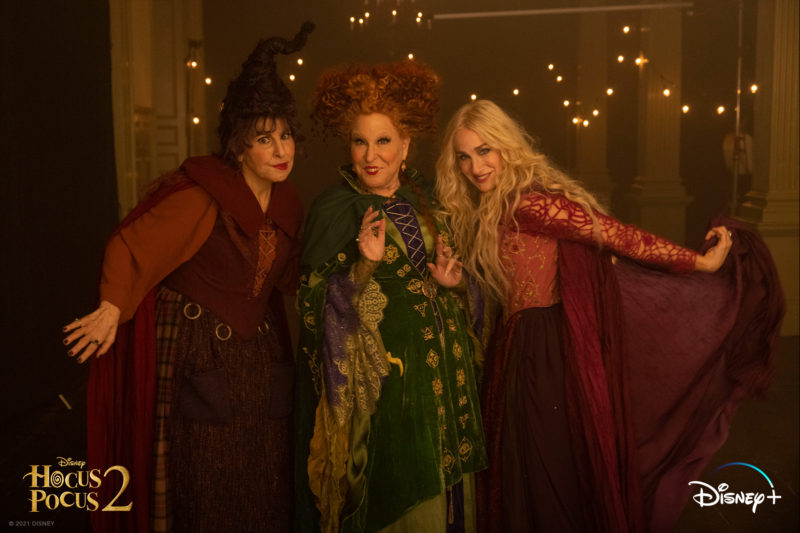 We know spooky season is technically over, but we can’t hide our excitement for Hocus Pocus 2. Bette Midler, Sarah Jessica Parker and Kathy Najimi are all set to reprise their roles as the Sanderson sisters. These three witches are surely going to stir up some troublesome fun when the film premieres on Disney+ in next fall.

National Geographic has multiple projects coming out with celebrities showing off God’s glorious creation. Limitless with Chris Hemsworth follows the Australian actor has he explores the world and pushes himself to see his full potential. Hemsworth explores his physical and mental strength to show just how resilient humans can be — something we all have witnessed in different ways over the last few years. You can watch the Thor star test his strength in 2022.

The Proud Family: Louder and Prouder

Nostalgia is something we all love, but some things should just remain in past. The Proud Family is not one of those things. Penny Proud and her wild family will return to the small screen in The Proud Family: Louder and Prouder. The animated series will feature the return of Kyla Pratt to voice Penny alongside some loud and proud stars, like Lizzo, Tiffany Haddish, Gabrielle Union, Leslie Odom Jr. and more. 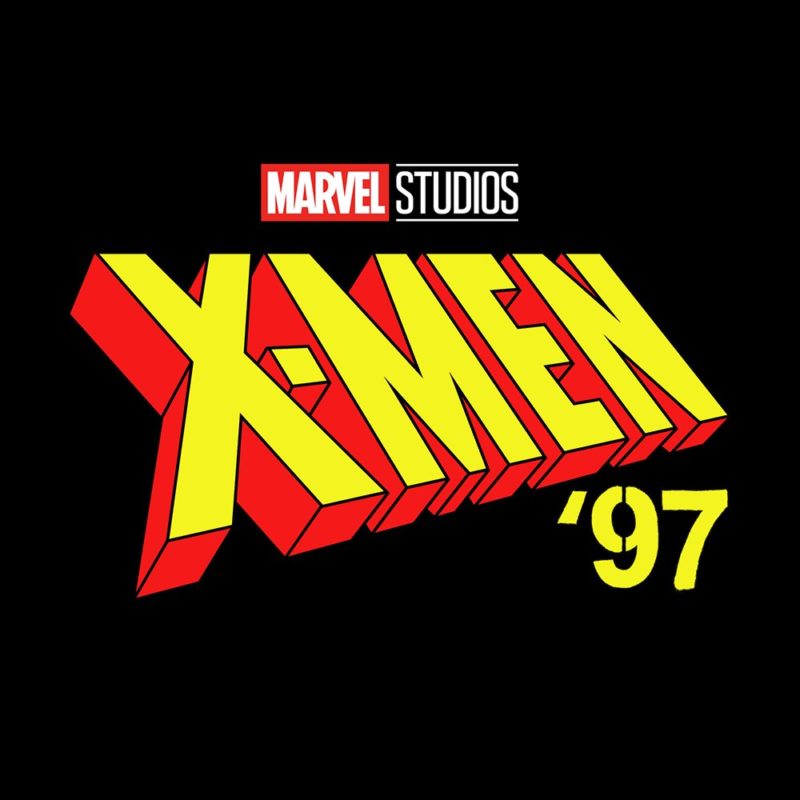 Marvel’s beloved X-Men animated series is getting a much-deserved reboot (in 2023). Currently called X-Men ’97, the series will pick up when the classic show left off in 1997. There will be a few new roles alongside some familiar voices. Cal Dodd, Lenore Zann, George Buza, Adrian Hough and more are expected to return. We will definitely be tuning in! 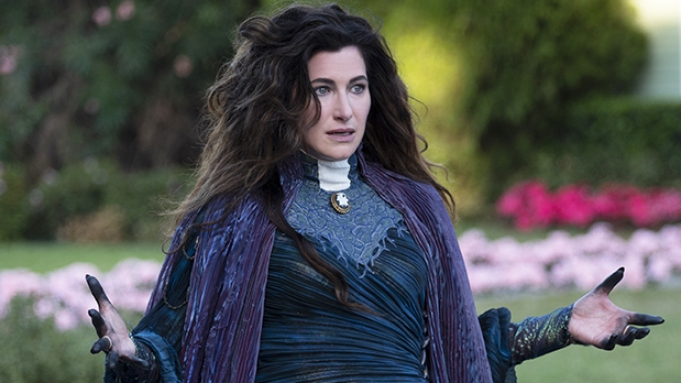 Only Kathryn Hahn would be able to convince the world that a side character deserved its own spin-off. Following the wild success of WandaVision, Marvel announced Agatha Harkness would get her own series focusing on what exactly Agatha gets up to. There’s no release date yet, but we’re going to hide all the dogs named Sparky in the meantime.

The AI-Generated Sitcom ‘Nothing, Forever’ Has Been Suspended For Offensive Content