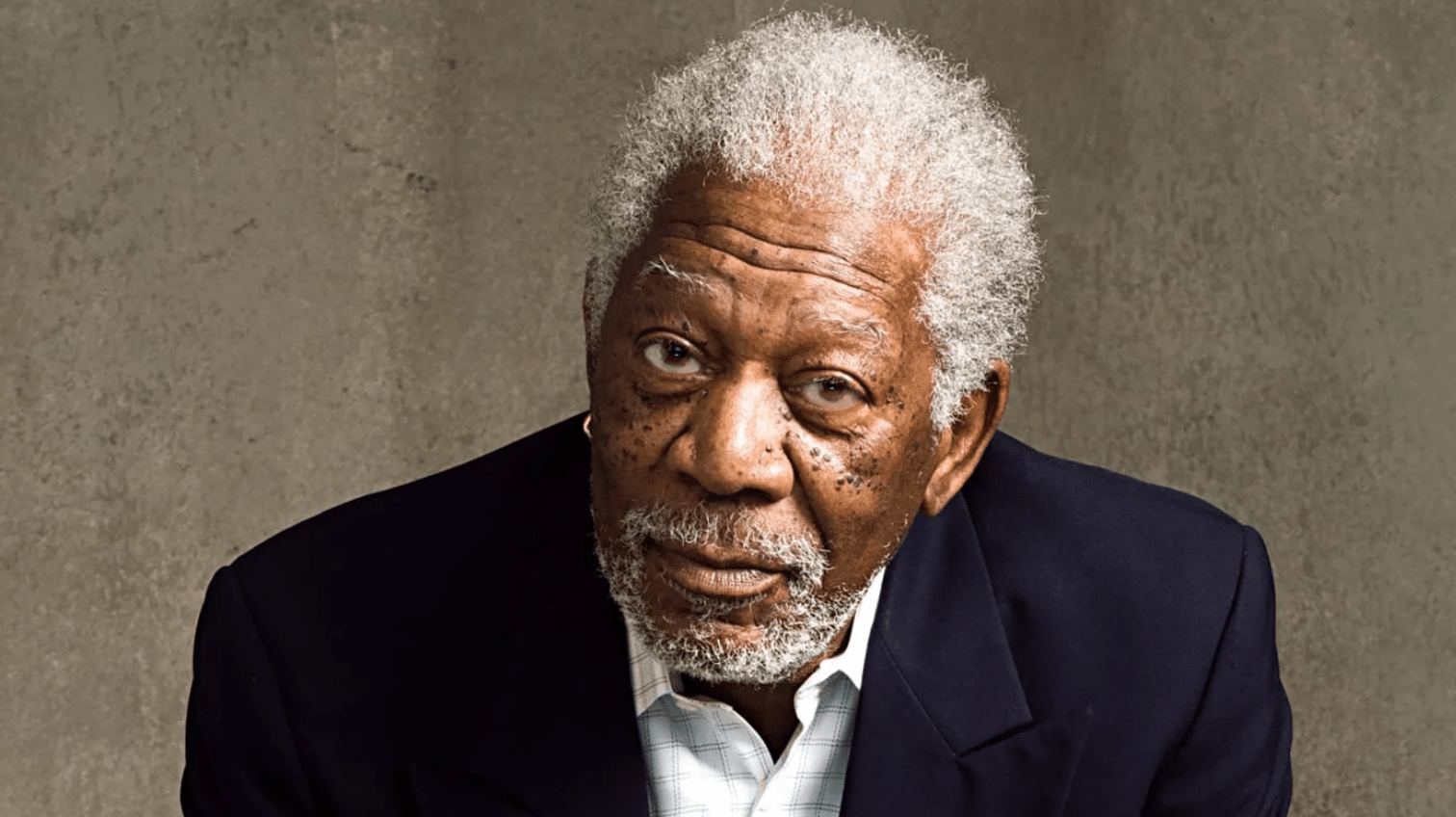 On Thursday, CNN reported that Morgan Freeman is the latest to join the list of powerful Hollywood men accused of sexual misconduct.

Sixteen people chose to speak with CNN, eight of whom alleged to be victims of Freeman’s misconduct, while the other eight said they witnessed it. “These 16 people together described a pattern of inappropriate behavior by Freeman on set, while promoting his movies and at his production company Revelations Entertainment,” reports the news outlet.

The women who have come forward recount inappropriate behaviors such as unwanted touching and sexual comments.

A woman told CNN that, on multiple occasions, Freeman tried to lift her skirt, while she worked as a production assistant on the set of his movie Going in Style.

The pattern of behavior described by those who spoke with CNN shows another example of the systematic problems that exist in the entertainment industry. The allegations against Freeman are not about things that happened in private; they are about things that allegedly happened in public, in front of witnesses—even in front of cameras. Before #MeToo, many men in the industry could behave without fear of consequences, because many times when a powerful man did so, it was the victim who suffered repercussions.

Some of the women interviewed admitted they did not come forward before now because they feared the impact it could have on them professionally.

Many others were interviewed. Some said they never witnessed anything like the instances of misconduct described. However:

Several other times during this investigation, when a CNN reporter contacted a person who had worked with Freeman to try to ask them if they had seen or been subjected to inappropriate behavior by an actor they had worked with—not initially even naming the actor they were asking about—the person would immediately tell them they knew exactly who the reporter had in mind: Morgan Freeman.