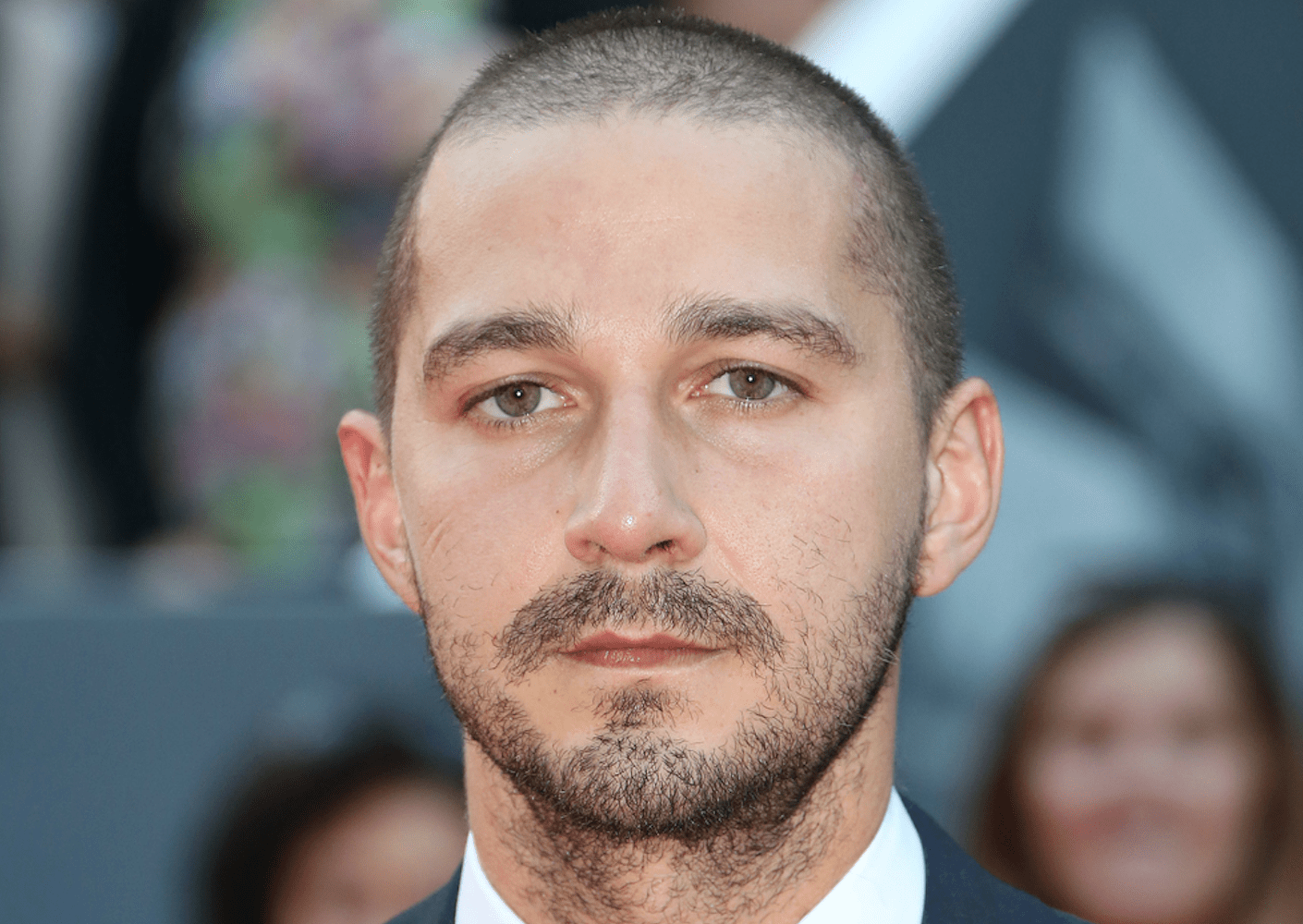 Back in 2017, Shia LeBeouf was arrested in Savannah, Georgia for public drunkenness. TMZ later released a video of his profane, racist meltdown while in custody. (One of the arresting officers was black)

But, according to LeBeouf, the incident led to him to taking sobriety seriously and seeking help for his addiction.

Last year, he told Esquire, “What went on in Georgia was mortifying. White privilege and desperation and disaster… It came from a place of self-centered delusion… It was me trying to absolve myself of guilt for getting arrested.”

And this weekend, at the Hollywood Film Awards, he surprised the audience by thanking the officers who arrested him. While accepting an award for his new film Honey Boy (which is based on his life as a child star), he said, “I want to thank the police officer who arrested me in Georgia for changing my life … [and] “my therapist and my sponsor for saving my life.” He also thanked his parents “for giving me life.”

The movie opens wide next week.

Death Metal Bands Have Nothing on Bats: Scientists Discover They Growl Like Metal Singers

Judah Smith Will be on Lana Del Rey’s New Album