Last week, pop superstar Prince died suddenly, and the Internet, TV and radio were quickly flooded with remembrances and tributes.

His death was even more shocking and tragic, considering that the entertainer was just 57 years old.

Similarly to David Bowie, who died in January, in the week following his death, Prince’s album reached No. 1 on the Billboard chart for the first time in more than a decade.

Scroll through a social media feed, and there’s a good chance that much of the conversations involve the legacy and influence of the celebrity who is now gone.

Any death is cause for mourning. But, in a culture of celebrity, when a famous person dies, there’s a collective mourning that’s almost unparalleled—even when compared to tragedies of a mass scale.

But, how should Christians react—not only to the death of someone who’s work gave him notoriety, but also to the anonymous victims of violence, illness or tragedy?

No Respecter of Persons

In Romans 2, Paul is discussing God’s judgement. During the passage—which is ultimately about showing grace (“You, therefore, have no excuse, you who pass judgment on someone else”)—Paul uses one of the Gospel’s great truths to underscore the way in which God demonstrates judgement: “For God does not show favoritism.” (Romans 2:11)

The King James version famously says, “For there is no respect of persons with God.”

Though he’s directly referencing God’s wrath and mercy, the idea of God not showing favoritism is one of the more radical concepts of the Gospel.

Throughout much of history up to that point, blessings could be inherited. Being rich, powerful or famous seemed even to hold a sort of spiritual significance. Kings and rulers were, at times, literally worshipped. Social status appeared to be a sign of some kind of divine favor.

But, the message of Jesus subverts that idea. Jesus taught His followers about a new Kingdom—one where the first will actually be last, and last will be first.

In Luke 18, Jesus’ disciples rebuked parents for bringing their children to see Jesus. In the disciples’ eyes, the kids weren’t as important as other older people. They believed that Jesus’ attention should be reserved for the more deserving.

Yes, the teaching is about a heart mindset (being “childlike”), but, it’s also about trying to re-understand how we think about how “important” some people are compared to others.

In James 2, the apostle is instructing the early church how to apply the concept in their actual communities.

My brothers and sisters, believers in our glorious Lord Jesus Christ must not show favoritism. Suppose a man comes into your meeting wearing a gold ring and fine clothes, and a poor man in filthy old clothes also comes in. If you show special attention to the man wearing fine clothes and say, “Here’s a good seat for you,” but say to the poor man, “You stand there” or “Sit on the floor by my feet,” have you not discriminated among yourselves and become judges with evil thoughts?

If you really keep the royal law found in Scripture, “Love your neighbor as yourself,” you are doing right. But if you show favoritism, you sin and are convicted by the law as lawbreakers.

Mourn with Those Who Mourn

The way that mass media, entertainment marketing and pop culture evolved has made almost any celebrity’s death newsworthy. This isn’t going to change, and it’s not really a sign of some collective moral failing. Name recognition fairly equates to collective interest.

There’s also nothing inherently wrong with celebrity deaths receiving news coverage. After all, people who’ve bought the person’s music, read the person’s interviews, engaged with his art or observed her cultural impact are going to want to know when the individual is not longer here.

But, there’s a difference between genuine interest and misplaced grief.

The Bible is clear, that our mourning and shared grief shouldn’t be reserved only for the famous. Every victim of a tragedy should be cause for mourning. It’s probably no accident that directly after the verse that says “Mourn with those who mourn,” Romans 12 says, “Live in harmony with one another. Do not be proud, but be willing to associate with people of low position.”

It’s easy to feel like we know some celebrities just because we’ve seen them on TV. And, following their death, the media will cover them. It’s natural to feel some sense of loss.

But, that’s why Scripture’s reminders about mourning and favoritism are so important. All tragedy and grief should be viewed through the same lens.

As individuals, it’s easy to get so caught up in the wave of remembrances, that we actually grieve more for a famous person than we do for someone who’s name will never be widely known. It’s a natural reaction, but one that we need to keep in check.

Every life matters to God—and they should for us too, famous or anonymous.

5 Things Healthy Couples Do When They Fight 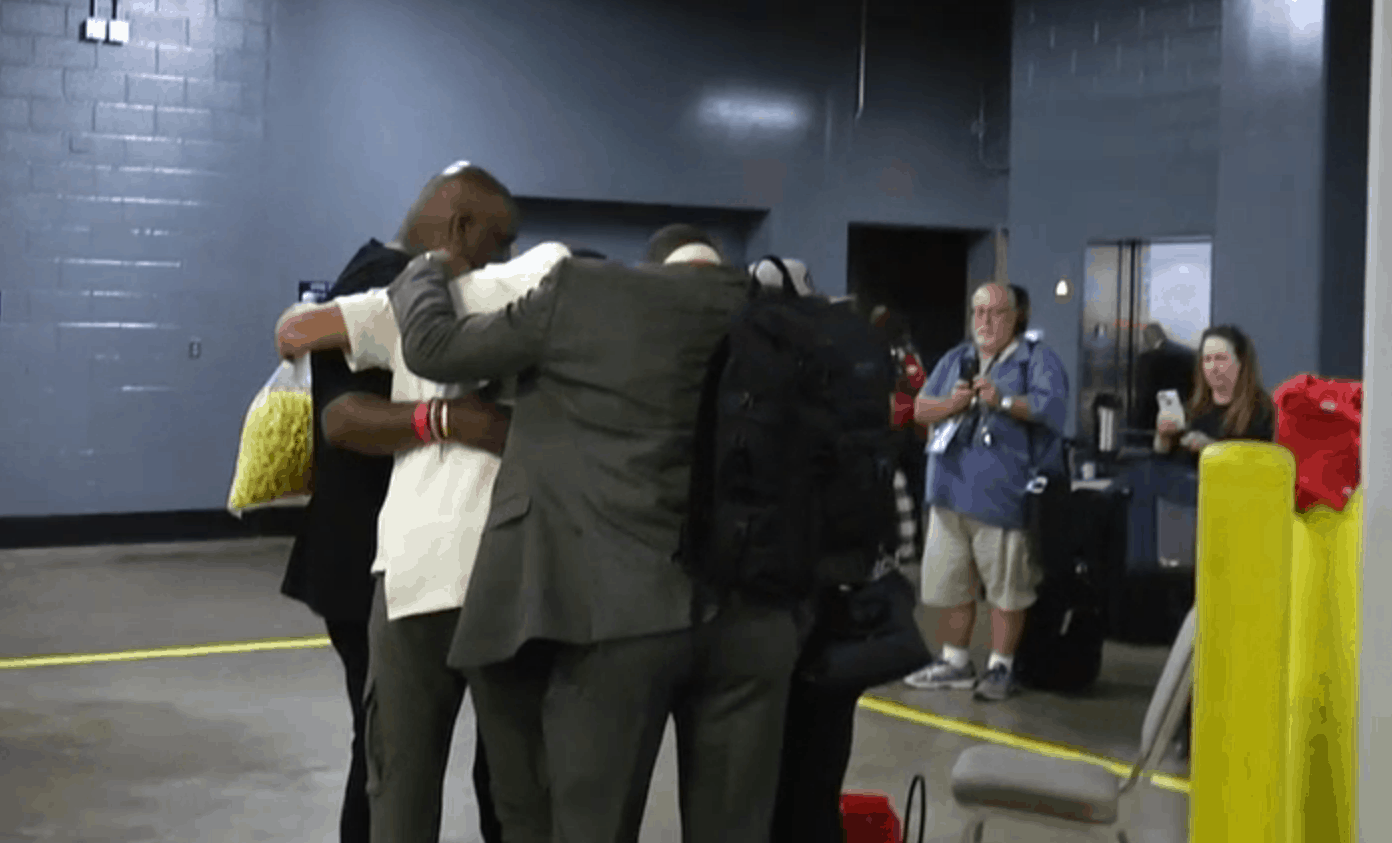