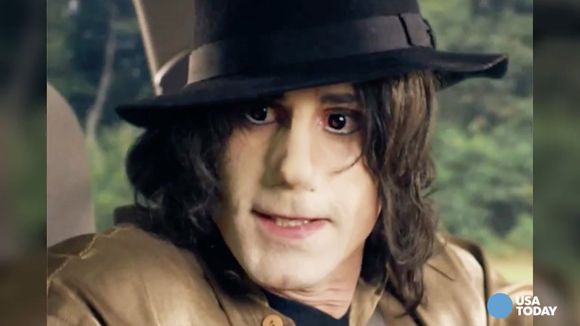 Early last year, when news broke of Joseph Fiennes playing Michael Jackson in the U.K. anthology series Urban Myths, the backlash and uproar was swift. The problems were primarily that Fiennes is white and Jackson was black and that the episode revolved around rumored road trip that Jackson took with Marlon Brando and Elizabeth Taylor right after 9/11.

The first clip was released earlier this week and was largely deemed offensive. Many people took to Twitter to express their frustration with the episode, including Jackson’s daughter, Paris, who said the promo made her “want to vomit.”

Sky Arts was set to broadcast the episode in April, but took note of the uproar and ultimately decided to pull it off the air. The network released this statement explaining their decision to pull the episode:

“Sky is not in the habit of pulling programs but we felt that this was the right decision to take. Sky Arts puts the integrity of the creative vision at the heart of all of its original commissions, and casting decisions are made within the overall diversity framework which we have set.”