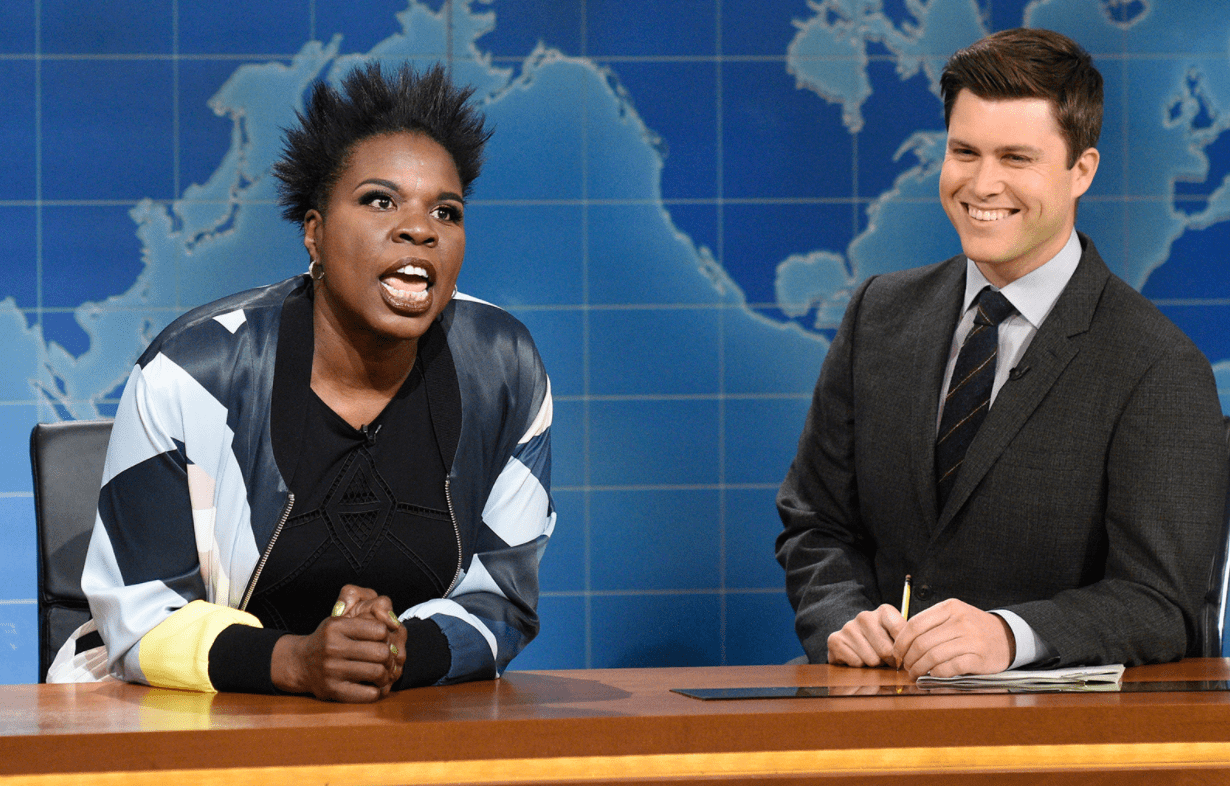 Saturday Night Live’s longest-running recurring segment may soon be its own stand-alone spin-off.

According to a report in Politico, the makers of the late night comedy show are in talks to make “Weekend Update” into a half-hour TV show that would air in primetime on Thursday night.

As the report notes, the series has seen a large spike in ratings sense the election, showing that audiences may be ready for more satirical political humor. There’s no word yet on a debut date.

You Don’t Have to Be Rich to Give