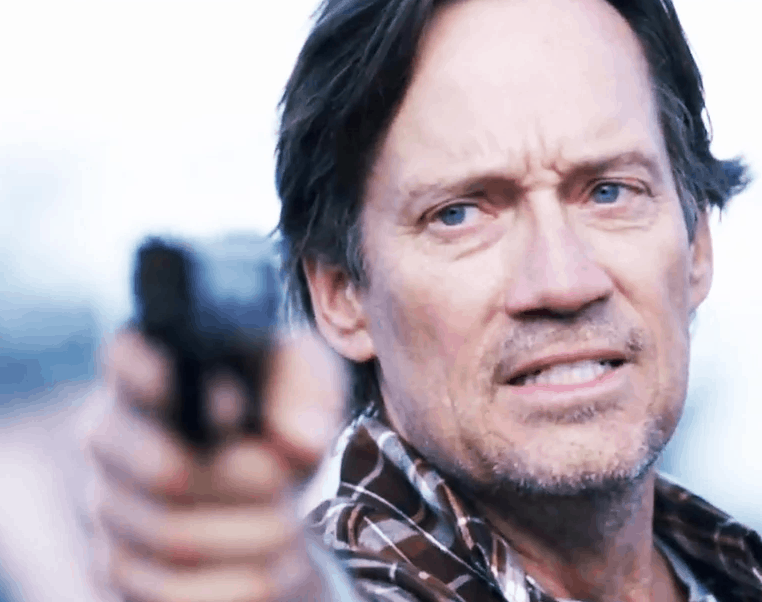 Actor Kevin Sorbo stars in a new “pro-Second Amendment, faith-based action movie,” and to promote The Reliant, the filmmakers have launched an extremely controversial giveaway: They are giving away an actual AR-15 that was used in the movie.

Here’s a description of the movie:

When the dollar collapses, widespread rioting and looting occurs, and five children tragically lose their parents in the chaos. Armed with a couple of their Dad’s weapons, they struggle to survive in a stretch of woods on the outskirts of their burning town. Facing starvation and threats from encroaching gangs, they begin to doubt God’s love. Upon whom will they be reliant?

The movie is based on a screenplay by a man named Dr. Patrick Johnston, who also produced it. On the movie’s IndieGoGo site, he says he is “a family practice physician, the father of ten home-educated children, a gun enthusiast and concealed carrier, and is the author of ten novels and two screenplays.”

What Is Wrong With the Modern Man?