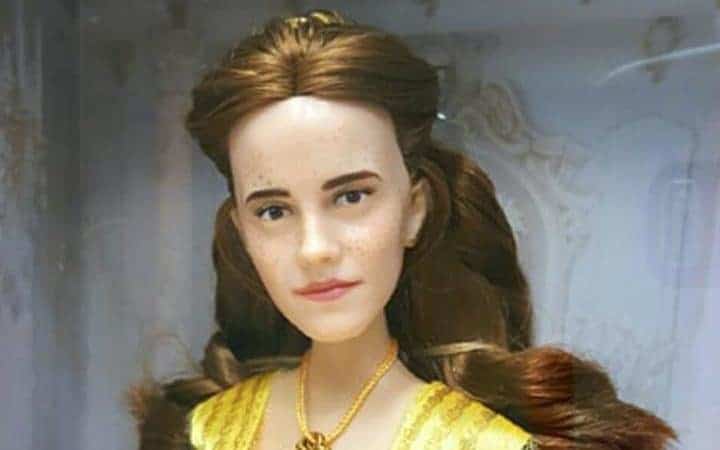 As we all have been made well aware, Emma Watson is taking on the role of Belle in the new live-action remake of Beauty and the Beast.

In an effort to promote the film, Disney recently released a Belle doll that was apparently to be made in the likeness of Emma Watson and the internet has been freaking out ever since. Here are some of the best responses via Twitter about the new doll. It looks like Biebs’ face, right?

Here Are 6 Easy Ways You Can Cut Your Energy Costs