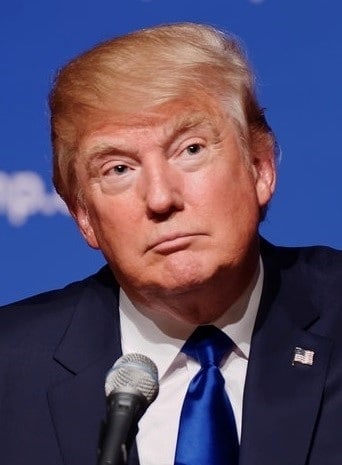 Legal experts across both sides of the aisle are concerned about whether or not Donald Trump, as president, would understand and uphold the Constitution properly, according to The New York Times.

Trump previously claimed that he would adjust libel laws—making it easier for media organizations to come under fire for libel. However, libel is determined by the First Amendment.

He’s also taken specific aim at the Washington Post, saying in February, “And believe me, if I become president, oh do they have problems. They’re going to have such problems.”

Ilya Somin, a law professor at George Mason University, told The New York Times, “There are very few serious constitutional thinkers who believe public figures should be able to use libel as indiscriminately as Trump seems to think they should. He poses a serious threat to the press and the First Amendment.”

Trump has also made comments against the judicial system, attacking the Federal District Court Judge in San Diego who is presiding over cases against Trump University. Trump called the judge a “hater” and said he thought he was Mexican—he is not.

Trump said of the judge, “They ought to look into Judge Curiel, because what Judge Curiel is doing is a total disgrace,” Mr. Trump said. “O.K.? But we will come back in November. Wouldn’t that be wild if I am president and come back and do a civil case?”

Conservative experts who believe that President Obama has exercised too much power believe Trump will be worse. Some of his fellow Republicans defend him, with Senator Mitch McConnell saying, “He’ll have White House counsel.”

Senator John McCain told The New York Times, “I still believe we have the institutions of government that would restrain someone who seeks to exceed their constitutional obligations. We have a Congress. We have the Supreme Court. We’re not Romania.”