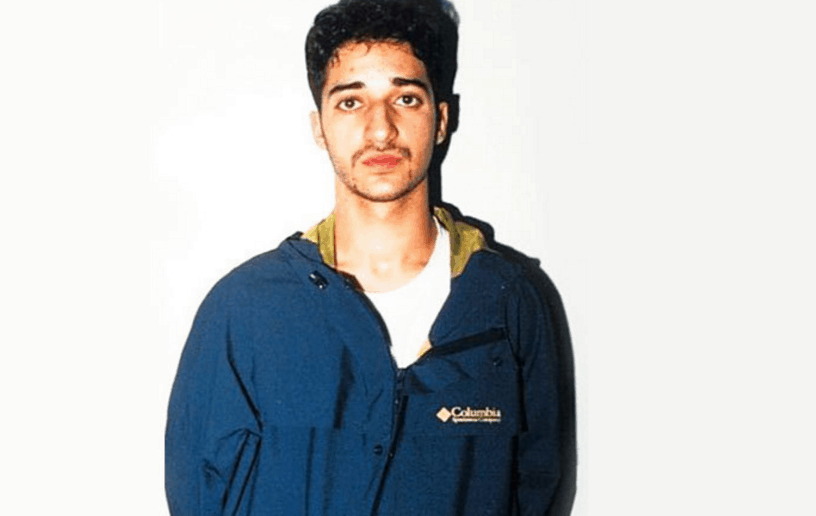 Adnan Syed, the subject of the hit true crime podcast series Serial, who recently had his murder conviction vacated, is now getting some high profile support. Two defender organizations— National Association of Criminal Defense Lawyers and the Maryland Criminal Defense Attorneys’ Association—filed what’s known as a “friend of the court” brief this week. Essentially, it’s an effort to prevent prosecutors from delaying Syed’s new trial. It’s now been more than two months since a judge said he should be granted one.

In the brief, a Maryland appeals attorney wrote,

A prompt retrial is better suited to resolve this case in a manner that promotes public confidence in the Maryland criminal justice system … Millions will continue to passionately believe that the Maryland criminal justice system failed Mr. Syed, and that he would prevail in a fair trial with competent counsel. The only satisfactory way to resolve the debate between the believers and doubters is through a retrial.

Trailer: ‘Doctor Strange in the Multiverse of Madness’ Prepares You For Chaos

Syed was convicted of murdering his girlfriend Hae Min Lee in 1999 and has been in prison ever since. But following the podcast, which drew national attention to the case, a judge vacated his conviction, saying that his lawyer provided inadequate counsel by not questioning key evidence in the case.

How ‘Let Hope Rise’ Won Over a Music Cynic

New Report: Syrian Government Is Using Chemical Weapons on Its Own People