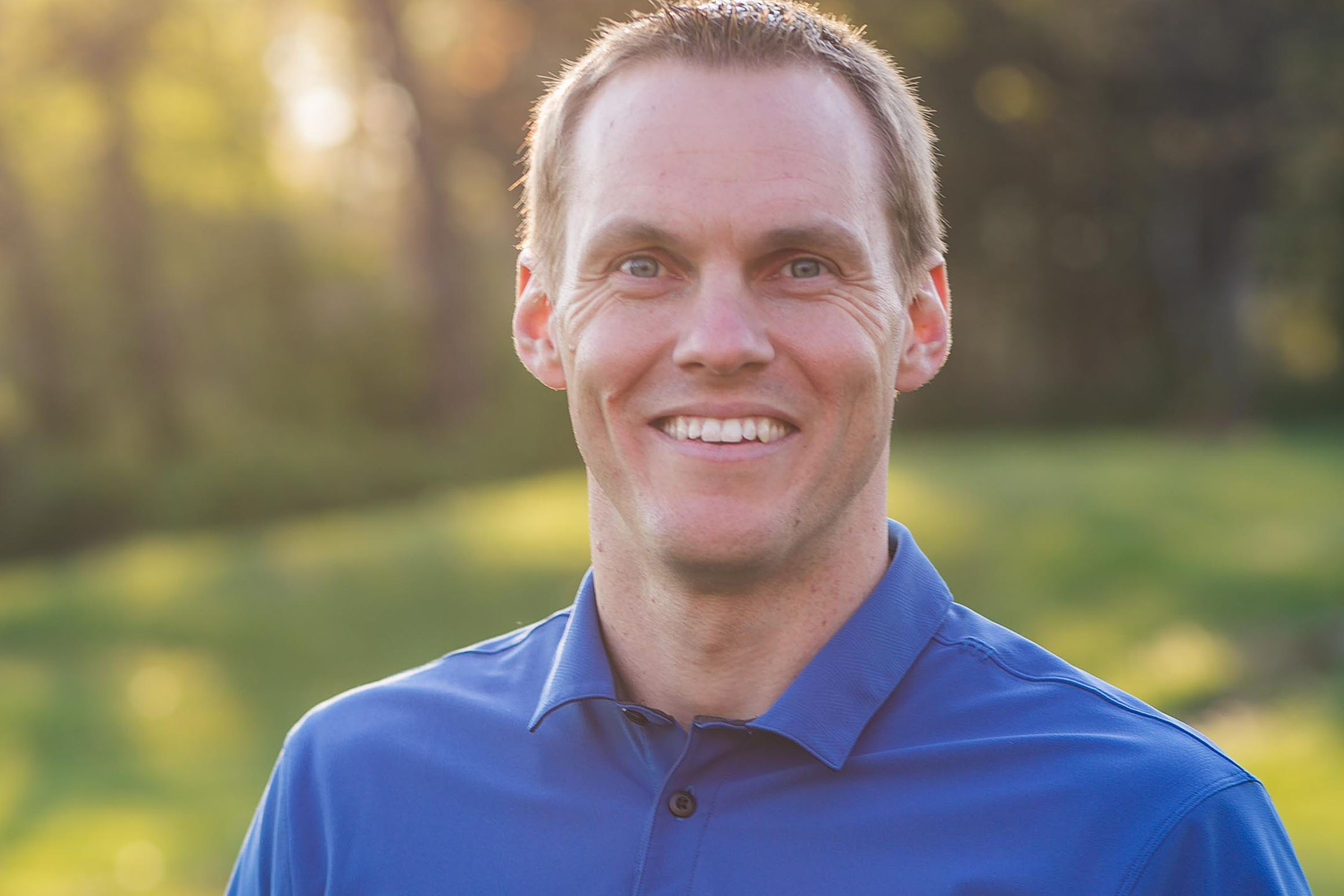 We live in a world of urgent spiritual and physical need. Half of the world’s population lives on less than $2 a day, and over a billion people dwell in desperate poverty. Billions of people are engrossed in the worship of false gods, approximately 2 billion of whom are still unreached with the Gospel. So what can we do? We can do what those who have gone before us did.

Two thousand years ago, a small group of ordinary followers of Jesus turned the world upside down in an extraordinary way. In the first 300 years, that movement grew to over 30,000,000 people.

Staggering numbers like this beg the question, “How in the world did that happen?” And the answer is simple: They decided to make their lives count.

This small group of followers of Jesus decided to care for people’s physical needs, and to bring good news from God that could meet people’s deepest need—the need to be reconciled to God through Jesus. Two thousand years later, God has designed every one of our lives in the same way.

Might we be a part of a movement of God in the 21st century like we read about in the first century? I believe it’s possible.

I recently wrote a book called Something Needs to Change. In it, I invite people to join me on a journey through remote Himalayan villages. There I open up my journals as I wrestle through questions like: Where is God’s provision for the impoverished? If the Gospel really is true and God really is good, then why are some people born into earthly suffering, only to move on to eternal suffering without ever even hearing about Jesus?

These questions beckon us to ask whether or not we’re going to make our lives count for what matters most. And when we do that, who knows what might happen? Might we be a part of a movement of God in the 21st century like we read about in the first century?

Sean Spicer: Stand Up for Jesus by Voting for Me on ‘Dancing With the Stars’