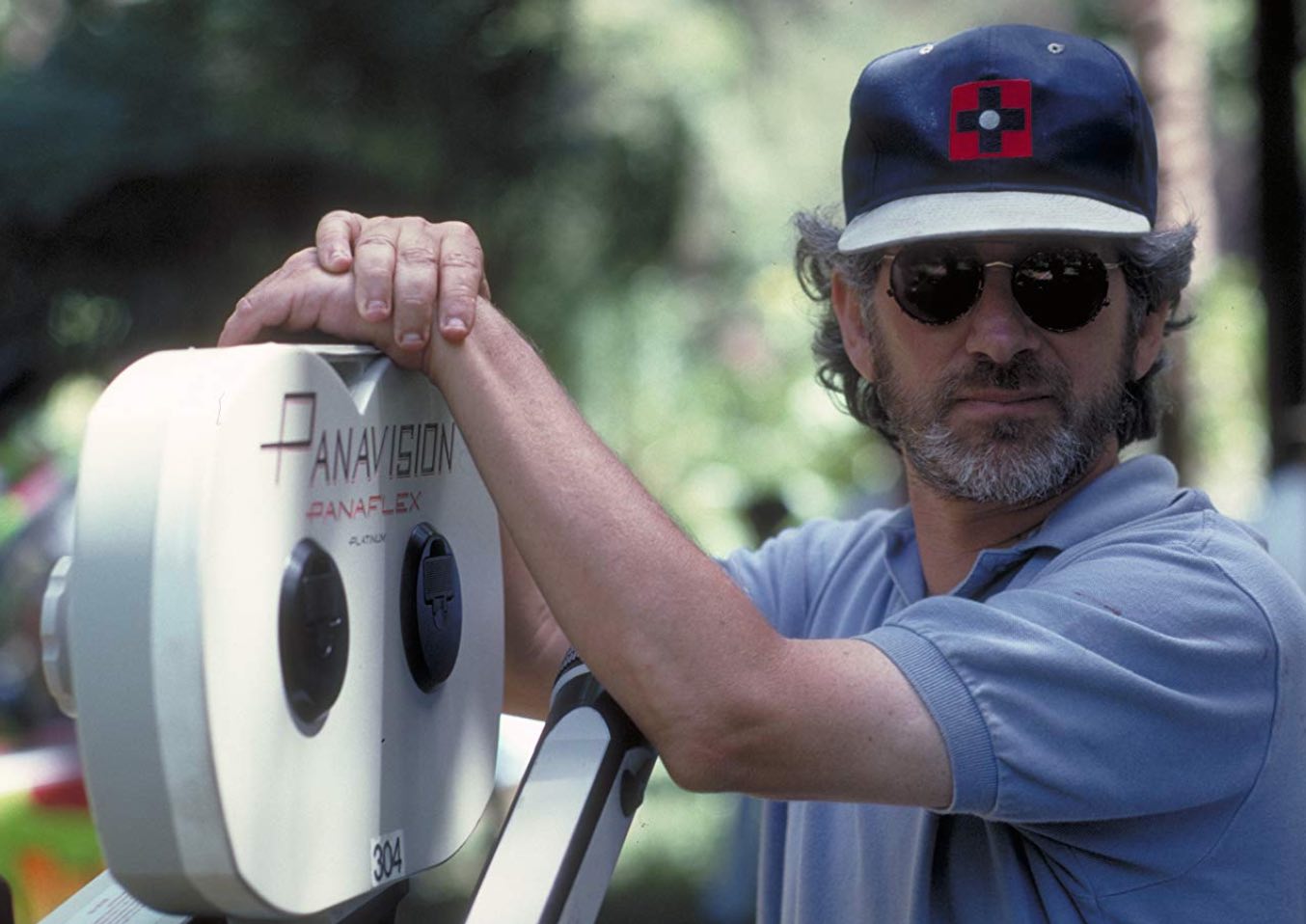 Steven Spielberg is working on a new horror series for the content platform Quibi, but it will feature a unique restriction: It can only be watched after dark.

The series — which he is writing himself — is meant to be watched on phones, and will only play after the Quibi technology detects that the sun has set where the viewer is. Quibi is short for “quick bites” and will focus on short programming. It’s also gotten a lot of buzz: the platform has already brought in a billion dollars in investment capital.

Founder Jeffrey Katzenberg told Variety, “What Quibi is doing, it’s not really short form. We’re putting those sciences together. Chapters or act breaks that are 7 to 10 minutes long. They are specifically shot to be watched on the go. If you’re 25-35 years old, you get up and you’re on [a smartphone] for over five hours.”

The platform will put out more than 100 pieces of new content every week and has already pulled in names like Steven Soderbergh, Laurence Fishburne, Antoine Fuqua, Guillermo del Toro, Sam Raimi, Catherine Hardwick and Anna Kendrick, who’ve all committed to work on projects.

Katzenberg explained to the outlet, “Steven Spielberg came in, and said, ‘I have a super scary story I want to do.’ He’s writing it himself. He hasn’t [written anything in a while] so getting him to write something is fantastic.”

The platform launches in April of 2020.