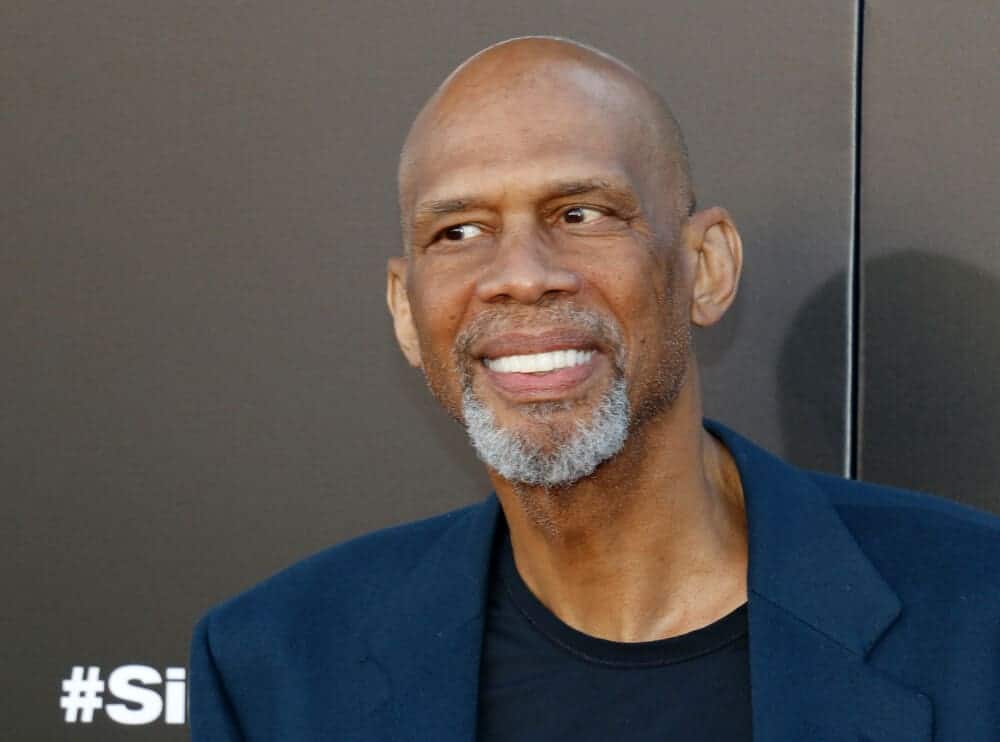 In the wake of his literally game-changing NBA career, Kareem Abdul-Jabbar has solidified himself as one of the most important athletes of his generation by regularly engaging with justice issues, becoming involved with numerous charitable foundations and leveraging his success into valuable change. Now, he’s making his impact even more direct by selling some of the most iconic memorabilia of his basketball days to benefit charity.

Abdul-Jabbar is one of the greatest basketball players of all time. Across 20 seasons in the NBA, he made 19 All-Star appearances, earned All-NBA honors 15 times, won six titles and six league MVP awards. To put it lightly, he’s acquired a ton of hardware, and now, he’s giving most of it away to benefit his Skyhook Foundation, which gives kids from disadvantaged areas an opportunity to attend week-long camps centered around science and nature.

On the page where he’s auctioning his championship rings and MVP trophies, Abdul-Jabbar wrote: “When it comes to choosing between storing a championship ring or trophy in a room, or providing kids with an opportunity to change their lives, the choice is pretty simple. Sell it all. Looking back on what I have done with my life, instead of gazing at the sparkle of jewels or gold plating celebrating something I did a long time ago, I’d rather look into the delighted face of a child holding their first caterpillar and think about what I might be doing for their future. That’s a history that has no price.”

Through his foundation, Abdul-Jabbar expresses a hope that kids don’t just have a fun summer camp experience, but “an interest in the sciences that might lead them to fulfilling careers.”

You can read more about the NBA great’s reason for giving away all his memorabilia here.

The Latest ‘Lion King’ Teaser Is a Visual Stunner