Before this current NBA season, Miami Heat guard Dwyane Wade announced it would be his final year in the league. He’s been on a retirement tour of sorts ever since, trading jerseys with younger players and receiving numerous honors for his terrific basketball career. Now, a new promotion from Budweiser is recognizing Wade’s off-the-court achievements as well.

Wade has been one of the most involved activists of the modern basketball era. He was one of the leaders in LeBron James’ now-famous “hoodies up” photo calling attention to police violence after the Trayvon Martin shooting, he co-founded a relief fund to combat damage from the 2010 Haitian earthquake and he’s been outspoken about gang violence in his hometown Chicago, where he puts much of his salary toward public works, like libraries.

Wade is a vocal Christian. He wore the #3 for most of his career in a representation of the Trinity, and when his mom rediscovered faith while she was incarcerated in the early 2000s, he partnered with her after her release to organize and fund a local ministry in Chicago.

Sure, this video might be a well-disguised commercial, but it will make you feel really darn inspired, and sometimes, that’s alright. Sports are awesome. 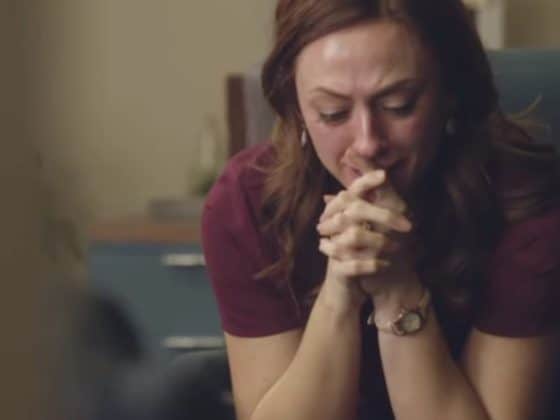 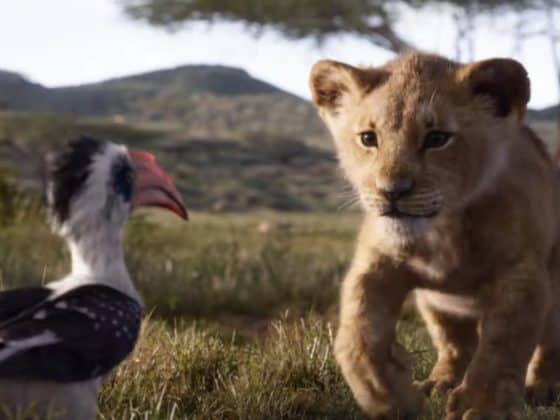