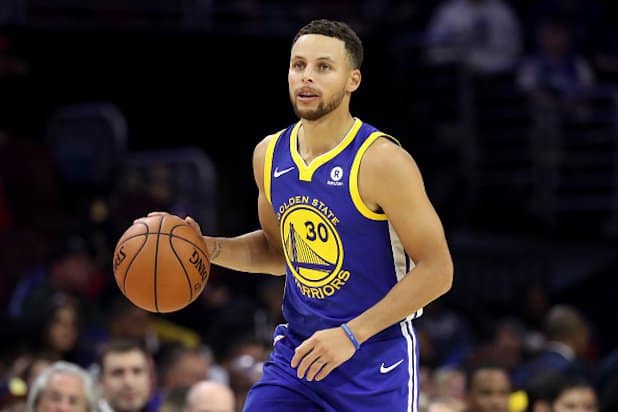 In a feature for Variety, NBA point guard Steph Curry has detailed his plans to work with his production company Unanimous to bring several faith-adjacent movies to theaters, tying some to key Christian holidays like Easter and Christmas.

“It’s not about me hitting people over the head with a Bible and telling them they have to believe a certain thing, or think a certain way,” Curry told Variety.

A couple movies were detailed in the story. One is an animated feature about a biblical story under Sony Pictures Animation and another, called Church Hoppers, is a comedy in the vein of Wedding Crashers in which a group of guys help their friend navigate the dating scene at a series of churches. There will also be projects with sports and family themes, that Variety describes as more spiritually toned than overtly religious. Sounds cool to us.

And speaking of cool, Curry addressed the idea of being a superstar basketball player open about making family-focused movies: “I don’t mind being called corny. I’m comfortable with who I am.”

Artificial Intelligence Researchers Are Signing a Pledge Against Killer Robots