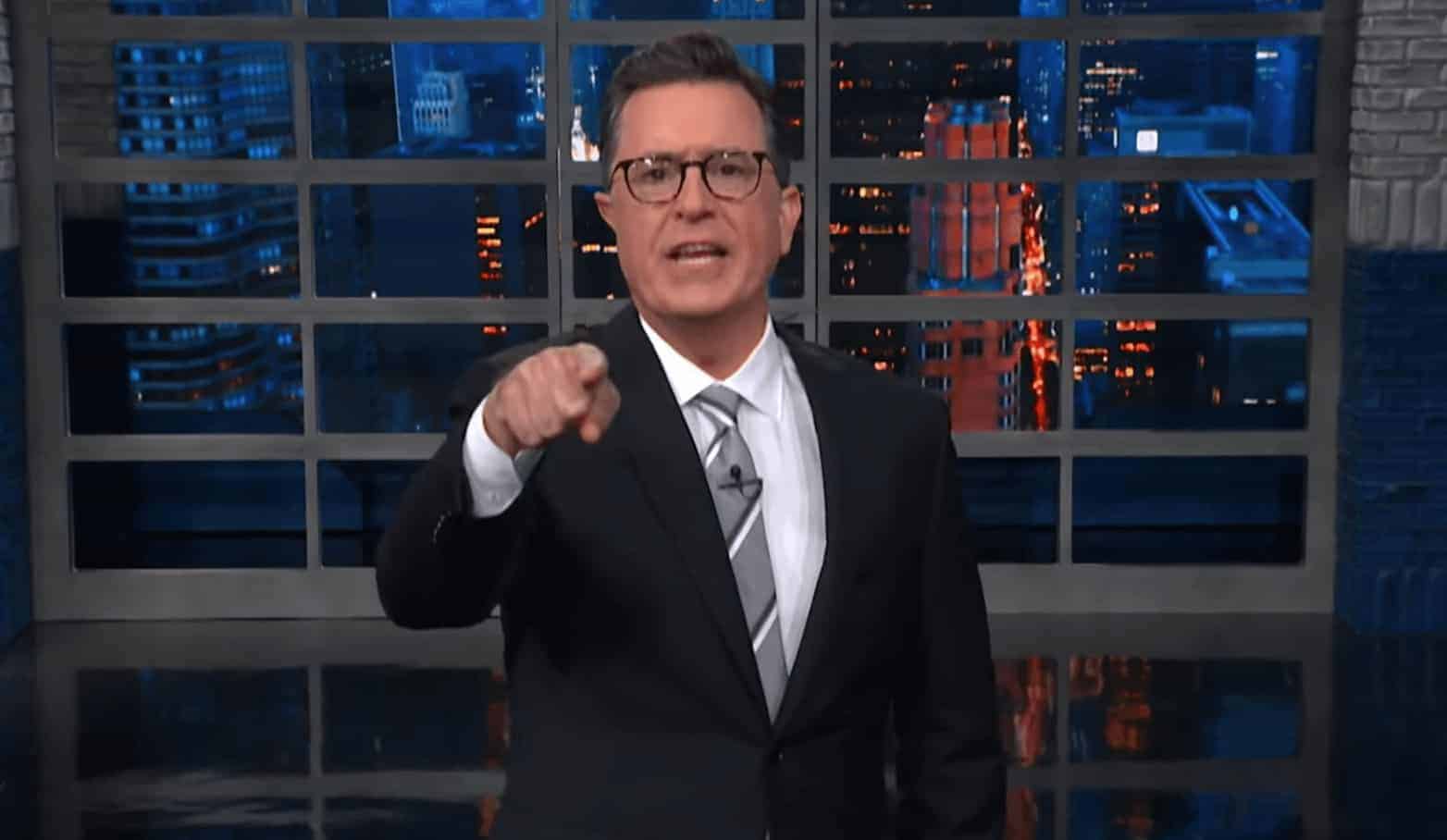 Last night, Stephen Colbert opened The Late Show with one of his more precarious monologues yet, going after CBS chairman “a man I hope isn’t watching tonight’s monologue” Les Moonves.

Moonves was exposed in The New Yorker by Ronan Farrow as engaging in a “practiced” pattern of sexual harassment. He has been accused by six women of things like forcibly kissing them and touching them in the workplace. In some cases, he allegedly retaliated against them professionally for rejecting his advances.

Yesterday, the CBS board of directors had planned to discussed Moonves’ role at CBS going forward. According to reports, at least two of the directors were in support of firing Moonves. CBS will begin an independent investigation into his behavior. (h/t Vulture)

Until then, no action against Moonves has been taken. At least we have Colbert speaking truth to power, and women coming forward in strength and dignity to take him down.

RELEVANT Roundtable: Which Movie Trailer Is Better Than the Movie?