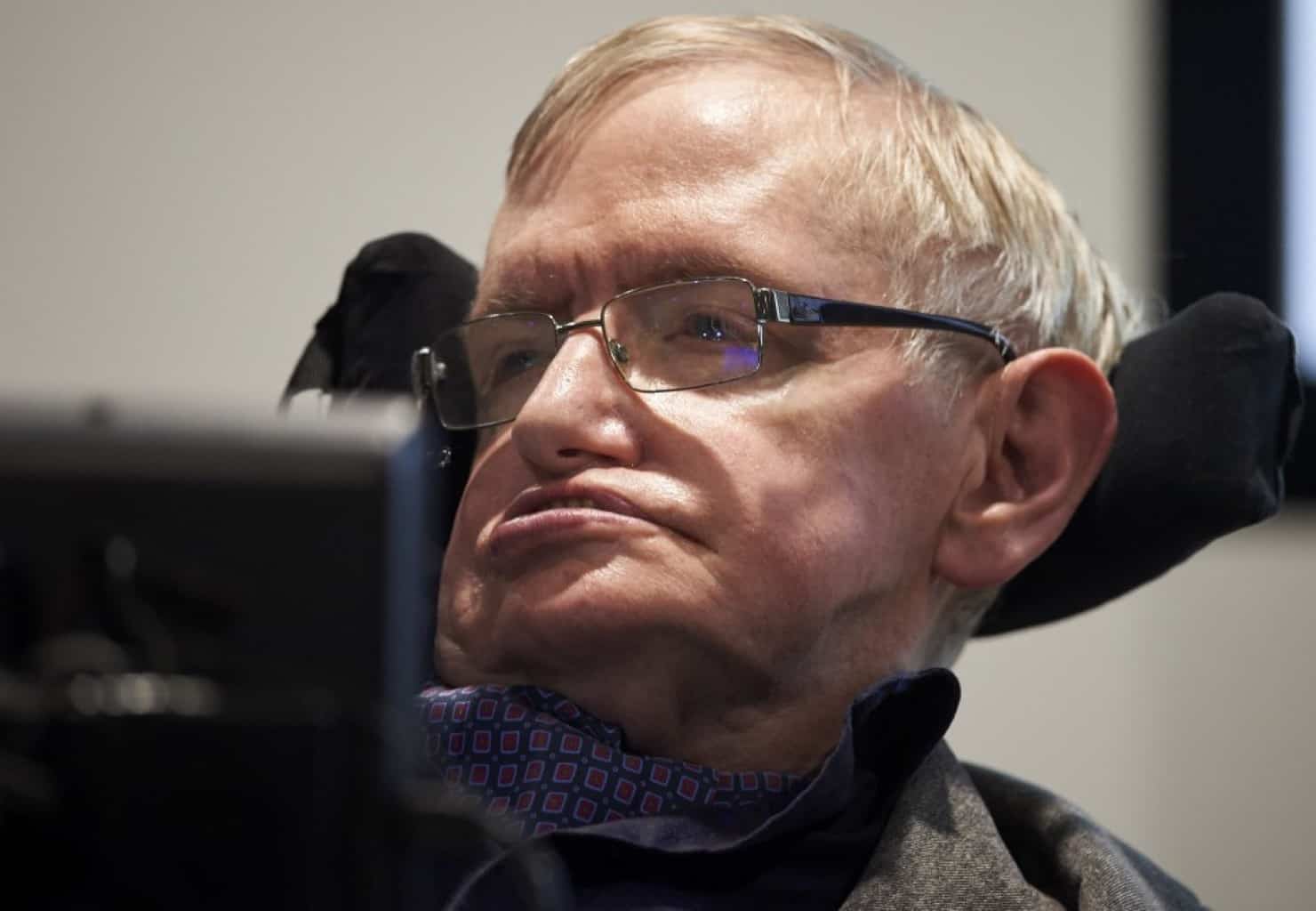 Stephen Hawking believes we only have 1,000 years left on Earth before we’re packing our bags to Mars.

During a speech at Oxford University on Tuesday, Hawking suggested that humankind must leave Earth in order to survive.

This isn’t the first time the renowned theoretical physicist has made these kinds of warnings. In January, Hawking warned that “nuclear war, catastrophic global warming, and genetically engineered viruses” along with developments in technology could lead to global calamity.

“Although the chance of a disaster to planet Earth in a given year may be quite low, it adds up over time, and becomes a near certainty in the next thousand or ten thousand years. By that time we should have spread out into space, and to other stars, so a disaster on Earth would not mean the end of the human race.”

NASA and other researchers seem to agree that the search for inhabitable planets is a worthy priority. NASA has actively been searching for Earth-like planets since 2009.

Fighting for Good In a World That Isn’t

Hawking added that, it is a “glorious time to be alive and doing research into theoretical physics.”

Watch This Cross-Country Runner Get Trucked By a Deer

Want Real Change in the Country? It Starts With the Church.