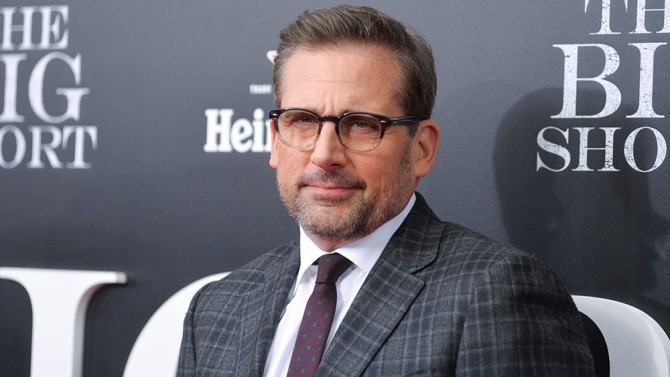 Last summer, the co-creator and star of It’s Always Sunny in Philadelphia Rob McElhenney announced he was signing on to direct a movie based on the popular computer game “Minecraft.”

The internet responded with skepticism but was largely excited to see a film through the eyes of one of Hollywood’s favorite funny men. Well, fasten your seatbelts because Variety reported that Steve Carell may be joining the Minecraft cast.

That’s right, everyone’s favorite boss may be teaming up with McElhenney to bring the beloved computer game to the big screen.

Warner Bros., who officially acquired the rights to the franchise in February, has no official comment on the casting. We’re excited at the potential comedic collaboration but will have to wait a while—the movie is set to be released in May 2019.