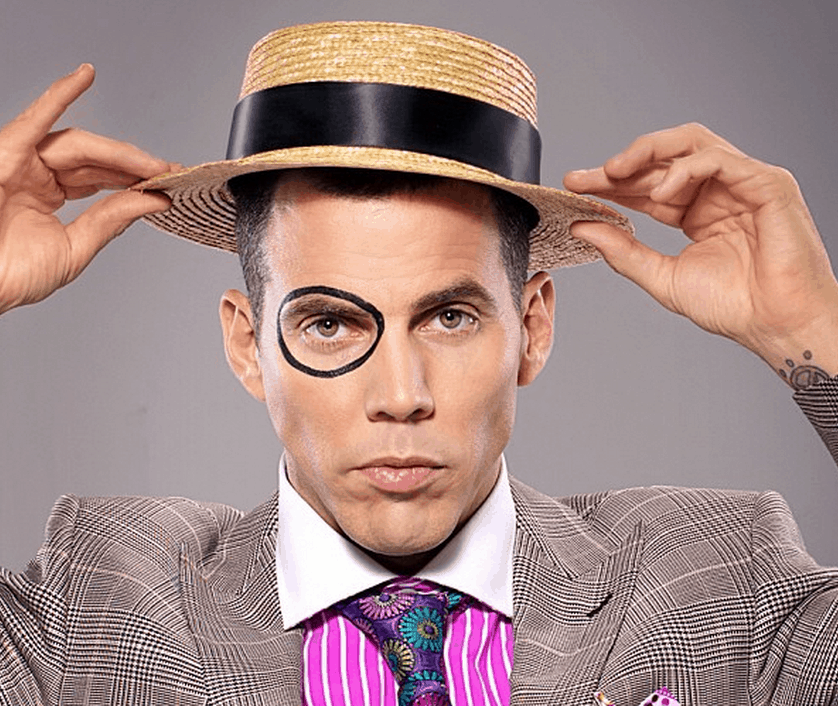 You may remember last month, when MTV star Steve-O was arrested after climbing to the top of a crane, inflating an orca balloon baring the words “SeaWorld Sucks” and lighting off fireworks. Steve-O told fans that he was inspired to conduct the protest against the amusement park chain after watching the documentary Blackfish. This week, a judge in L.A. sentenced the TV prankster to 30 days in jail for trespassing and lighting illegal fireworks, and has fined him $14,000 to pay back to the city for the massive response it caused from the fire and police departments. Being Steve-O, he doesn’t seem all that upset about it either. In an Instagram post, he said, “I must say I’m ready to go to jail—not just because it will bring so much attention to the plight of orcas in captivity, but because it’s nice to let people know I haven’t lost my edge.”

Family of Murdered Man Forgave Killer Before He Was Executed