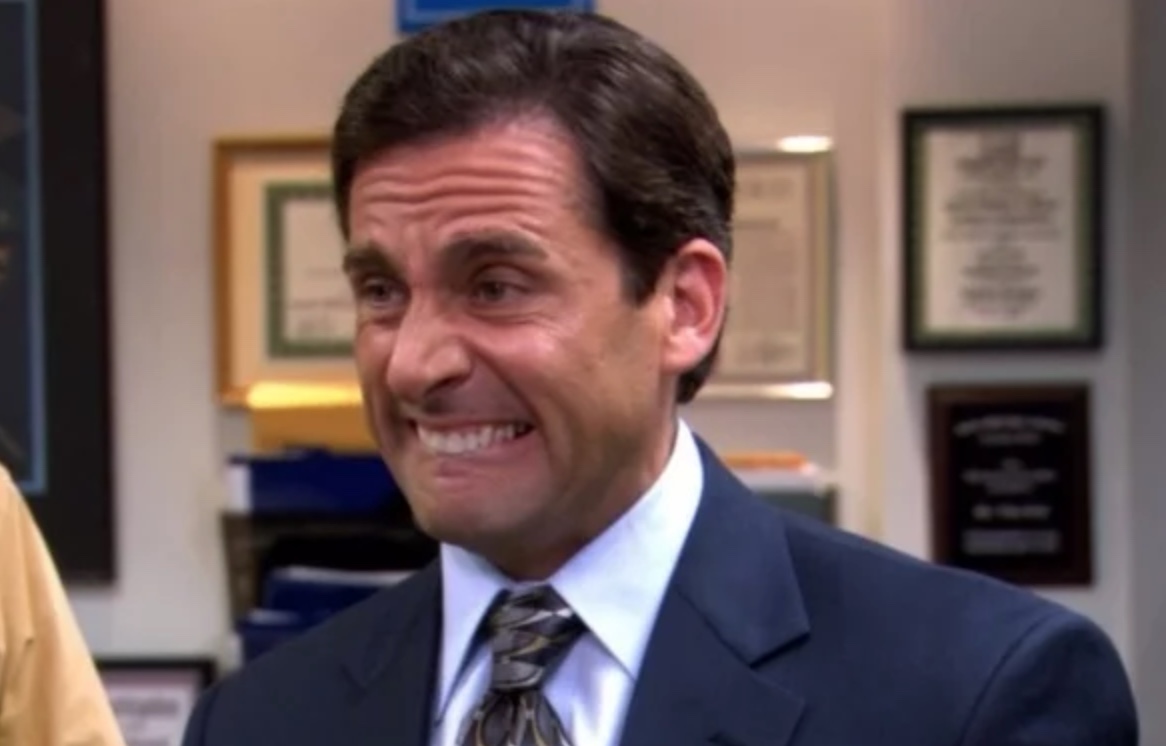 The Office stopped making new episodes back in 2013, however, it still remains (by many estimations) the most-watched show on Netflix. And, according to many outlets, the margin isn’t close.

From The Daily Dot, “The Office was by far the most popular show to stream on Netflix in 2018. Viewers spent 52.1 billion minutes streaming the completed NBC series, while only 32.6 billion minutes were spent on Friends and 30.3 billion on Grey’s Anatomy.”

Netflix is very selective about releasing viewership numbers, but rating agencies have ways of measuring how many are watching certain shows on the platform, and the two old NBC sitcoms—Friends and The Office—consistently rank at the very top.

That’s why the results of a new study should be concerning for Netflix.

The Morning Consult conducted a study that found that almost half of (49 percent to be exact) 18-to-219-year-old Netflix subscribers would cut the service if lost The Office, Friends and its rotating line-up of a handful of Marvel and Disney movies.

And now, NBCUniversal may soon pull their titles from Netflix in the future. At a recent presentation to discuss their own future streaming service strategy, the Chairman of Advertising & Client Partnerships at NBCUniversal said, “Next year we’re going to unveil the largest initiative in our company’s history: We’re going to have our own ad supported platform.” Linda Yaccarino added, “The shows that people love the most and stream the most are coming home at a price that every person can afford: free.”

And, now that Disney+ is preparing to launch, it could mean that both Marvel and Disney properties could also be leaving Netflix.

Chance Has Released a Clip From His Upcoming Album