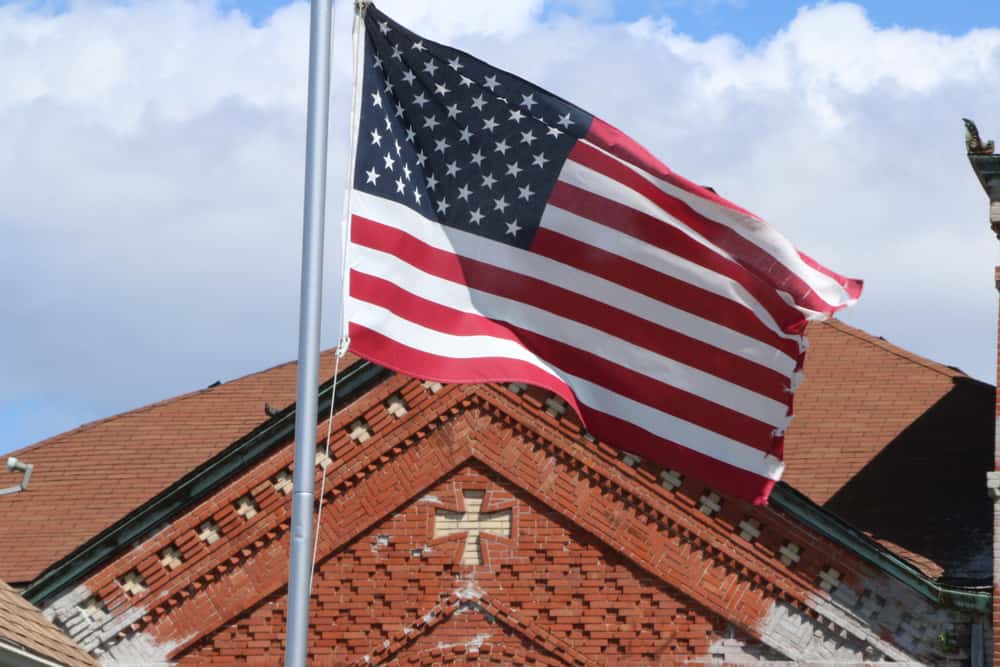 On April 26, Political Research Quarterly published a study suggesting that the rising rates of church disengagement in the U.S. “is due to the prominence of the politics of the Christian Right.” The political movement’s stances on controversial issues such as LGBTQ rights and abortion, the study argues, “makes religion inhospitable to those who take more moderate and liberal positions.”

[lborder] [The study explores] this proposition with novel data drawing on expert reports and interest group counts that capture the prominence of the movement in each American state from 2000 to 2010. We attach these data to decennial religious census data on the unchurched, as well as estimates of the nones from Cooperative Congressional Election Study data. [/lborder]

The research shows that numbers of religiously unaffiliated people (“nones”) are higher in red states during the period covered by the study. Also, the rate of religious disaffiliation rises at those times where the Christian right is publicly engaged in value conflicts (e.g. LGBTQ rights, abortion, etc.)

The study is aimed at exploring the effect that “extreme stands” may have on religious affiliation.

“Politics was not the only, or even primary, reason people left the pews, the researchers added, but it was one factor among many,” reports The Christian Post. “Other factors found in various studies, they noted, include community or family social pressure, life stressors, social disruption and distance from home, such as when young adults move away for college.”

The findings of this inquiry may not be limited to views associated with the Christian right. The research illuminates parallels to the effect of 1960s Civil Rights activism on religious affiliation: “Clergy involvement in the civil rights and antiwar movements precipitated losses in lay membership. For instance, one survey found that nearly two-thirds (63 percent) of church leaders who participated in acts of antiwar civil disobedience reported that their churches had subsequently lost members.”

8 Binge-Worthy Shows You Should Catch Up On This Summer