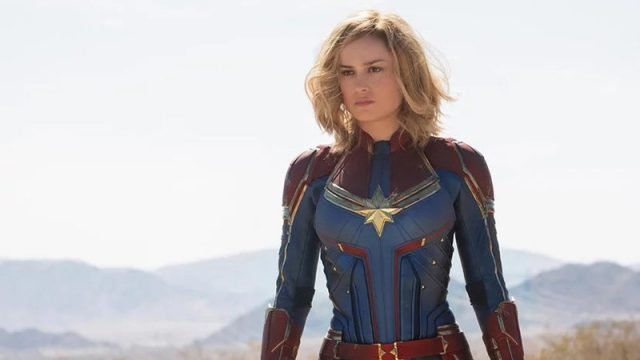 It seems there is official data now to confirm what the public has known for years and what Hollywood is just starting to figure out: Female-led movies make money. Creative Arts Agency has released a study that shows at every budget level, movies that feature a woman in the lead role outperform the same-budgeted movies with men in the lead.

CAA makes a regular effort to promote diversity in filmmaking. They released a similar study related to diversity earlier this year — a move which inherited Hollywood wisdom has often said is bad for business. But that inherited wisdom just doesn’t line up with the facts. In fact, it’s entirely the opposite.

“The perception that it’s not good business to have female leads is not true,” CAA agent Christy Haubegger told The New York Times. “They’re a marketing asset.”

With movies like Wonder Woman, Girls Trip and Arrival all way over-performing in the past two years, there’s clear anecdotal evidence in addition to the data that these types of movies can be successful across a bevy of genres as well, from superhero to comedy to heist. The lesson? Make more movies with women at the top of the cast! This isn’t hard.

As with most things, it takes Hollywood a minute to get the memo on what audiences actually want, but it is finally happening. Mary Poppins Returns is prepped to do big numbers this holiday season while Sandra Bullock’s Bird Box is landing on Netflix shortly. And in the only slightly more distant future, movies like Captain Marvel, Birds of Prey, Black Widow, Wonder Woman 2 are all on the way. And, hey, don’t forget about this year’s overlooked female-led films like the Natalie Portman-led Annihilation and the Viola Davis-starring Widows, both of which were ignored by audiences. Their loss.