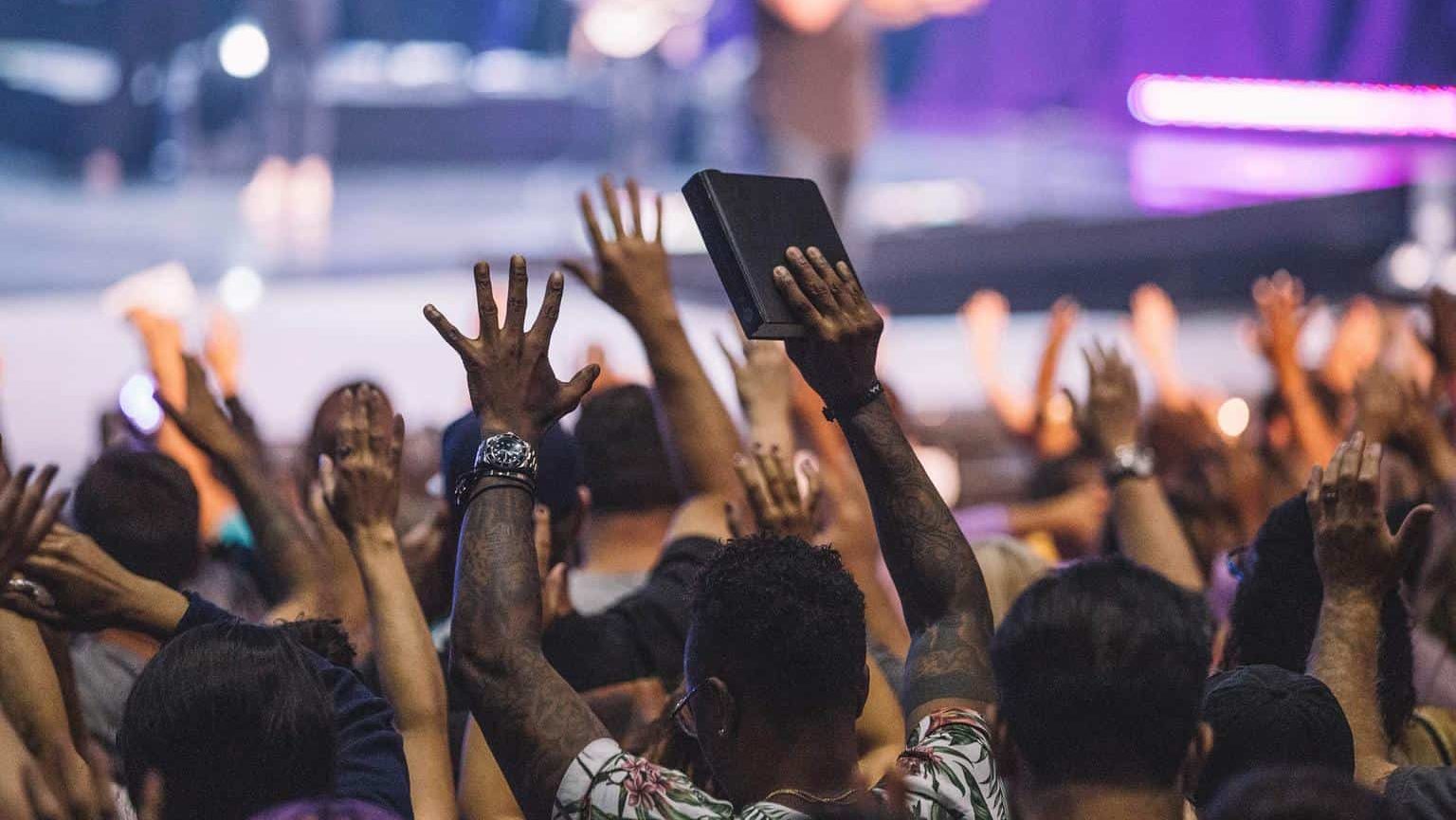 For decades, church growth has relied on a popular maxim: young people may temporarily drift from church in their college/post-college years, but as life settles down and they find a partner and have children, they’ll return. And studies showed that maxim had a lot of truth to it. Lots of people attended church through high school, either because their parents forced them to or they genuinely enjoyed youth group activities, stopped going for a season once they moved out but then tended to return as their lives re-stabilized following marriage and a steady job.

But times are changing.

Marriage and steady employment are no longer guarantees in people’s 20s and 30s, and along with that, the return to church is far more doubtful. That’s according to a data analysis over at Barna from Dr. Ryan Burge, assistant professor of political science at Eastern Illinois University and pastor of First Baptist Church of Mt. Vernon, Illinois. He found that among those born before 1980, it’s true that they would tend to return to church if they stopped going in their mid-twenties or thirties. But something has shifted among millennials, born in 1980 and after.

“Many pastors are standing at the pulpit on Sunday morning and seeing fewer and fewer of their former youth group members returning to the pews when they move into their late-20s and early-30s,” he told the Christian Post. “No church should assume that this crucial part of the population is going to return to active membership as their parents once did.”

“If churches are sitting back and just waiting for all their young people to flood back in as they move into their 30s, they are likely in for a rude awakening,” he continued. “Inaction now could be creating a church that does not have a strong future.”

Burge suggested that in order to win over young adults, churches will have to get even more intentional about welcoming families — particularly parents of very young children.

“Things like free childcare during the worship service should be just the beginning,” he writes. “Events that allow exhausted parents the chance to talk to other people their age without having to watch their children like hawks would be a welcome relief.”

‘Burden’ Is the Next Entry in the Redeemed White Supremacist Genre

TobyMac on His Son: ‘Truett Always Had a Soft Spot for God’