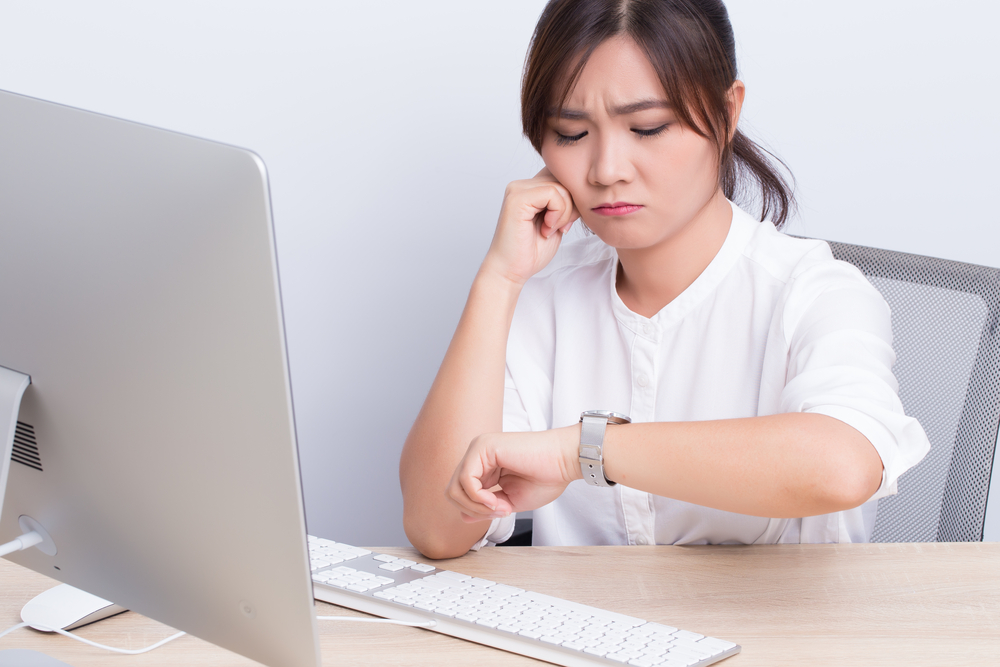 Why Do So Many Christians Buy Into Conspiracy Theories Like ‘Plandemic’?

In other words, about a third of Protestants think their pastor’s sermons close in on an hour in length, even though very few of their pastors agree.

“As churches restart in-person worship services and other church activities, many are calling for churches to refocus on the essentials,” said executive director of LifeWay Research Scott McConnell, . “Prior to the pandemic, that would have meant shorter sermons for some churchgoers.”

“Some sermons feel like they are longer than the pastor estimates,” McConnell continued. “Churchgoers report sermons over 40 minutes in both small and large churches, but that could be related to different definitions of what elements of the church service are included in the sermon. For example, pastors may give announcements, do a Scripture reading and conduct an altar call surrounding the sermon, which may lead to congregants feeling as if the message itself is longer.”

“Many pastors have likely been preaching shorter sermons while their churches have met virtually,” McConnell said. “More than a quarter of churchgoers would prefer such shorter sermons when they return to meeting in person.”

For Mosaic MSC, Quarantine Season Is an Opportunity for the Church