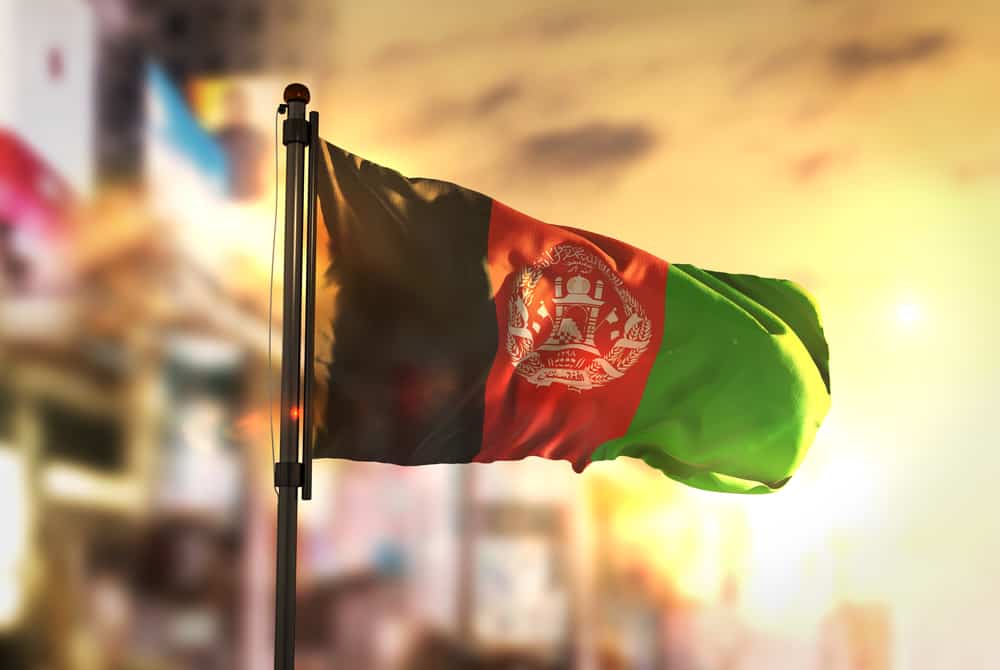 More than 40 people were killed and dozens of others were injured in Afghanistan today when a suicide bomber attacked a crowded Shi‘ite cultural center in Kabul.

A large number of students had gathered at the center for a conference this week.

As Reuters notes, since 2016 nearly 700 people have been killed or wounded in attacks targeting Shi’ite communities in Afghanistan.

At least 40 people were killed in bombings at a Shiite cultural center and a news agency in the Afghan capital https://t.co/tHSY0EqdQo

The Down Syndrome Abortion Ban Has Been Passed in Ohio