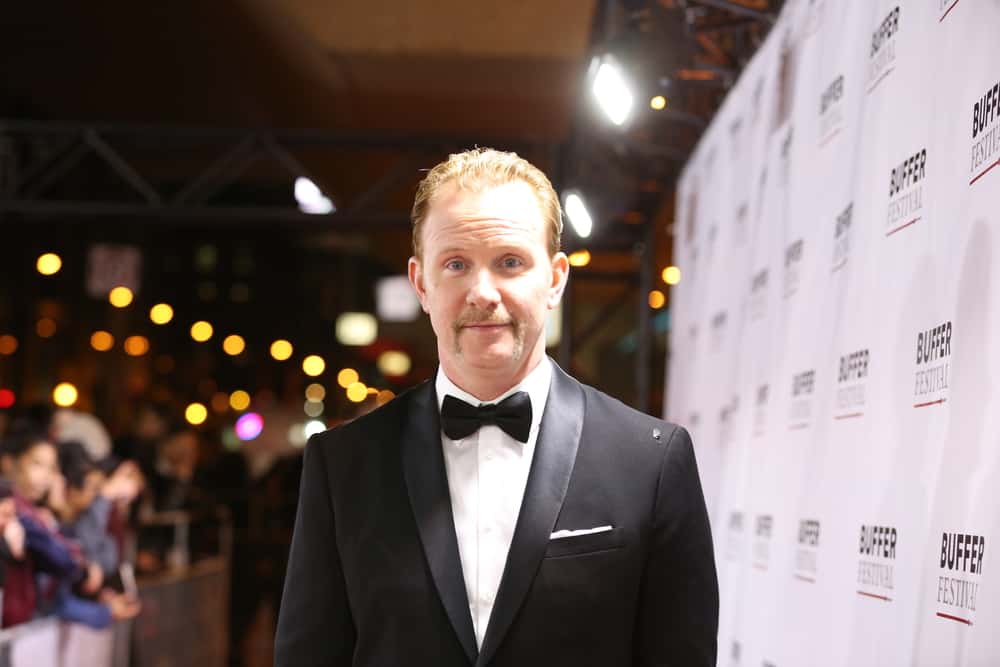 In a lengthy essay published this morning, Morgan Spurlock, of Supersize Me and The Greatest Movie Ever Sold, admitted to acts of sexual misconduct. He issued a statement titled, “I Am Part of the Problem.”

The essay goes into frank detail of a past incident where Spurlock engaged in what he thought were consensual sex acts with a woman, but was something the woman would interpret—in his words—as rape. Spurlock also confessed to having been “unfaithful to every wife and girlfriend I have ever had.”

Also in the piece, Spurlock says “by recognizing and openly admitting what I’ve done to further this terrible situation, I hope to empower change within myself. We should all find the courage to admit we’re at fault. I’m hopeful I can start to rebuild the trust and respect of those I love most.”

Does the US Embassy’s Move to Jerusalem Matter?