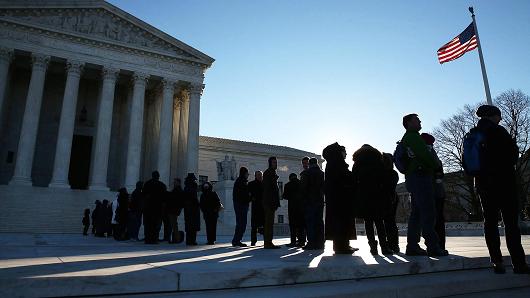 A Missouri church is accusing the government of religious discrimination on the grounds of being denied state funds to resurface a playground on their property. The Supreme Court has agreed to hear the case, which could end in a landmark church-state decision.

Officials in the state refused to include Trinity Lutheran Church among 14 grant winners citing the state’s constitution’s separation of church and state. The document clearly states “no money shall be taken from the public treasury, directly or indirectly, in aid of any church, sect or denomination of religion.” So far, two federal courts have upheld this law. The church told justices that they needed the money “just as much as secular competitors because the jagged edges of its pea gravel playground surface can injure children.” They also contended that the playground serves no religious purpose and therefore should be reconsidered.

How Do I Deal With My Partner’s Sexual Baggage?