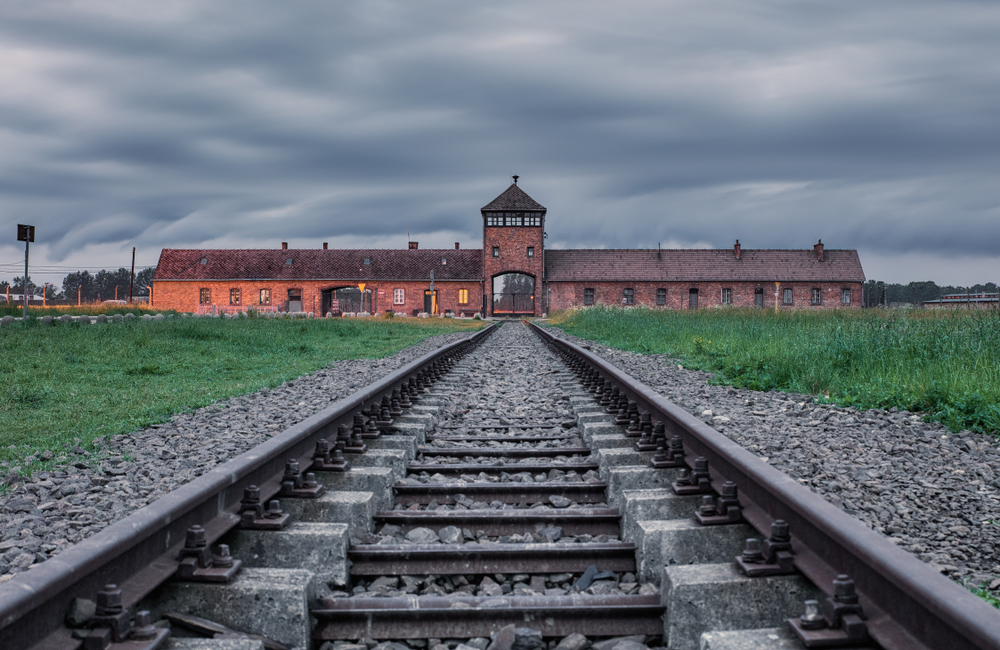 A new survey commissioned by the Conference on Jewish Material Claims Against Germany (Claims Conference) has found some troubling results about the contemporary understanding of the Holocaust among young American adults. Specifically, nearly two-thirds of the millennial and Gen Z adults aged between 18 and 39 did not know that six million Jews were killed in the greatest crime of the 20th century.

Staggeringly, 23 percent of young adults said they believed the Holocaust was either a myth, had been exaggerated or they weren’t sure. One in ten said they actually believed Jews had caused the Holocaust, revealing an extremely worrisome spread of antisemitic conspiratorial thinking among younger Americans.

“The results are both shocking and saddening, and they underscore why we must act now while Holocaust survivors are still with us to voice their stories,” Gideon Taylor, president of the Claims Conference, told Guardian.

“We need to understand why we aren’t doing better in educating a younger generation about the Holocaust and the lessons of the past. This needs to serve as a wake-up call to us all, and as a road map of where government officials need to act,” Taylor continued.

The survey ranked U.S. states based on how well they met three different criteria: whether they’ve heard of the Holocaust, their awareness of the fact that six million Jews died during the Holocaust and whether or not they can name at least one concentration camp, death camp or ghetto.

Wisconsin scored highest, with 42 percent of millennial and Gen Z respondents meeting all three criteria. Minnesota (37 percent) and Massachusetts (35 percent) were next. At the low end up the ranking were Florida (20 percent), Mississippi (18 percent) and Arkansas (17 percent).

However, two-thirds of respondents believe that Holocaust education should be required in public schools, and seven out of ten say Neo-Nazi views are not acceptable.