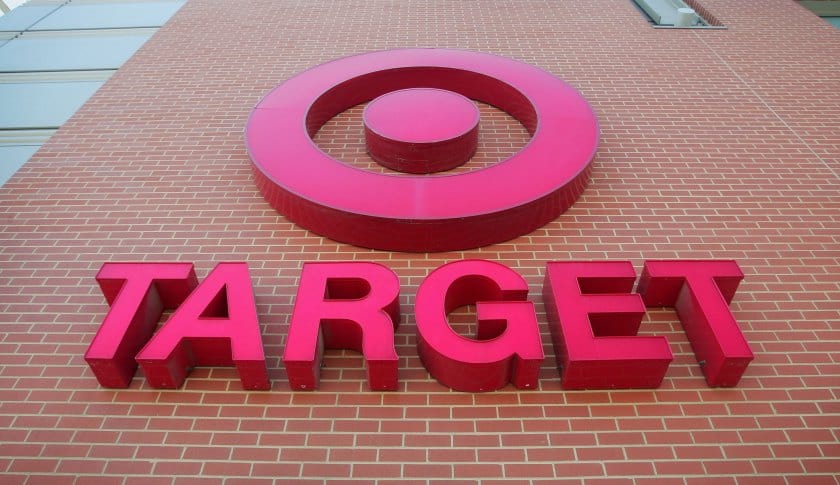 Target announced today that it will add single-stall locking bathrooms to many of their stores in the aftermath of its April announcement of an inclusive restroom-use policy.

Following Target’s stand for inclusivity by allowing customers to use the restroom of the gender they identify with, there has been a drop in sales.

In May, Target’s CEO said that an online pledge to boycott the stores over the policy had not effected sales, even though it was signed by 1 million people.

“To date we have not seen a material or measurable impact on our business. Just a handful of stores across the country have seen some activity and have been impacted,” Brian Cornell told Fortune.

However, in a second-quarter sales report, Cathy Smith, Target’s chief financial officer, revealed that Target will spend $20 million on the new bathrooms. “It’s clear that some of our guests like and some dislike our inclusive bathroom policy,” Smith said.

Most Target stores already have the single-stall bathrooms, but they will be added to them all in waves beginning November and then again after the holiday season, according to Fortune.