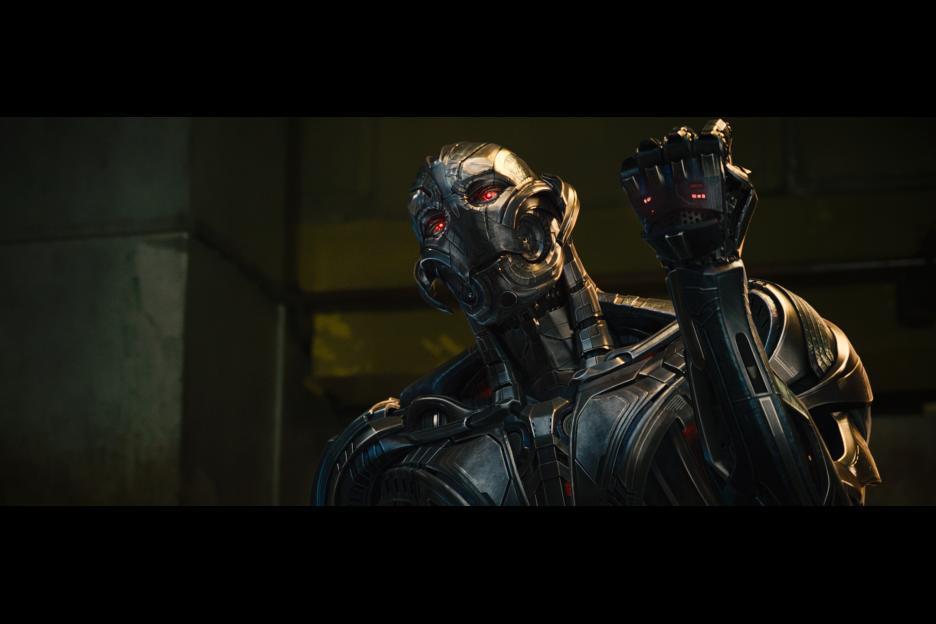 Ready or not, artificial intelligence is coming, and it’s poised to shape our world in ways most of us are only just starting to comprehend. From how wars are fought to how you order a winter coat, AI is set to remake modern life, and the evangelical church is trying to make sure there’s a place in its theology for the coming revolution. [h/t Christianity Today]

To that end, evangelical leaders have unveiled their new Evangelical Statement of Principles on Artificial Intelligence in Washington D.C. “We recognize that AI will allow us to achieve unprecedented possibilities while acknowledging the potential risks posed by AI if used without wisdom and care,” the statement reads. “We desire to equip the church to proactively engage the field of AI, rather than responding to these issues after they have already affected our communities.”

Southern Baptist Convention president J. D. Greear; pastors Matt Chandler and Ray Ortland; professors Wayne Grudem, Michael Horton and Richard Mouw were among the some 65 signers of the statement, which represents evangelicals’ most substantive statement on the emerging technology yet.

The statement is broken into twelve articles but is rooted in an affirmation of humankind as uniquely special within creation, and denies “that any part of creation, including any form of technology, should ever be used to usurp or subvert the dominion and stewardship which has been entrusted solely to humanity by God; nor should technology be assigned a level of human identity, worth, dignity, or moral agency.”

The statement also speaks to AI’s potential ramifications for things like sex, medicine and war, and even speaks into the politically contentious area of data mining by large corporations, stating that “[w]e further deny that consent, even informed consent, although requisite, is the only necessary ethical standard for the collection, manipulation, or exploitation of personal data—individually or in the aggregate.”

Chip and Jo Have Revealed New Details About Their Upcoming Show

Report: Amazon Pays People to Listen In On What Users Tell Alexa