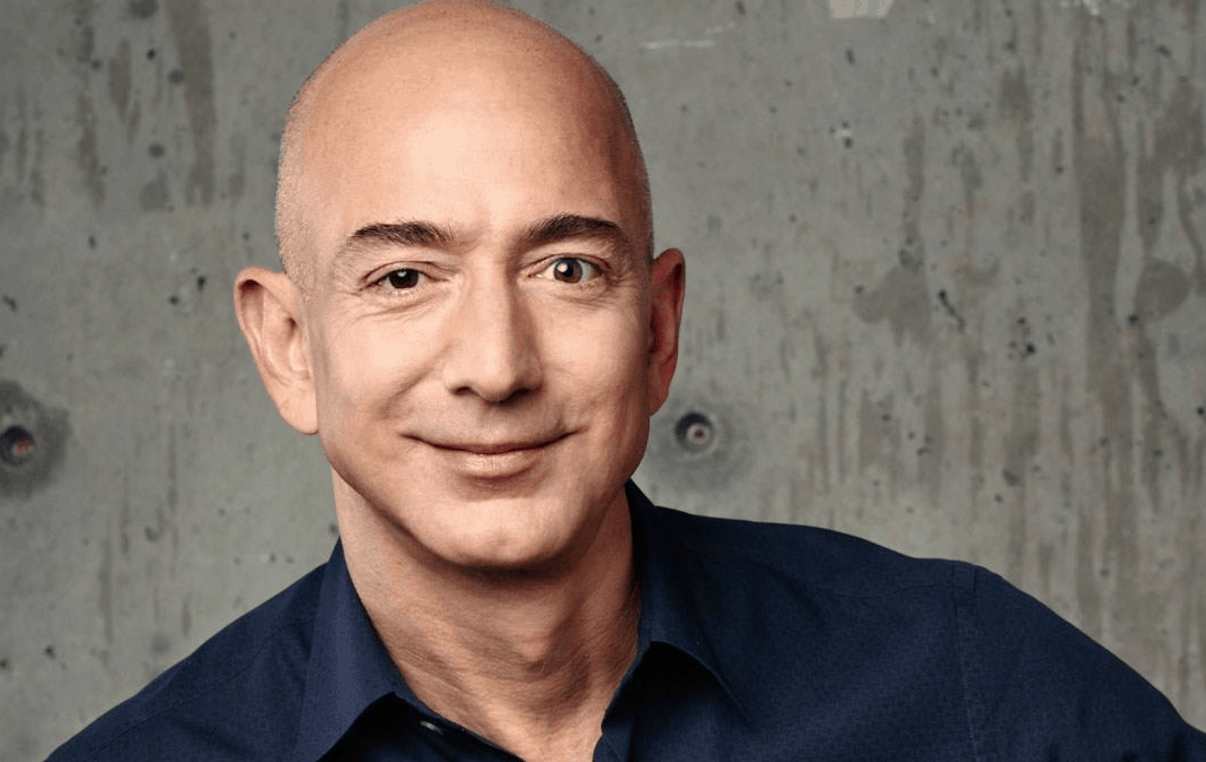 6 Friends Every Christian Has (And the One You Really Need)

In an Instagram post, he explained, “Climate change is the biggest threat to our planet. I want to work alongside others both to amplify known ways and to explore new ways of fighting the devastating impact of climate change on this planet we all share.”

He went on to explain how he plans on partnering with scientists and activists in the efforts.

“This global initiative will fund scientists, activists, NGOs — any effort that offers a real possibility to help preserve and protect the natural world,” he wrote. “We can save Earth. It’s going to take collective action from big companies, small companies, nation states, global organizations and individuals.”

Bezos is worth about $130 billion, so he can definitely afford the donation. The pledged funds represent a little less than 8 percent of his net worth. But $10 billion is still a serious amount of money.

Well, a Bunch of Earth’s Toughest Animals Have Crash-Landed on the Moon