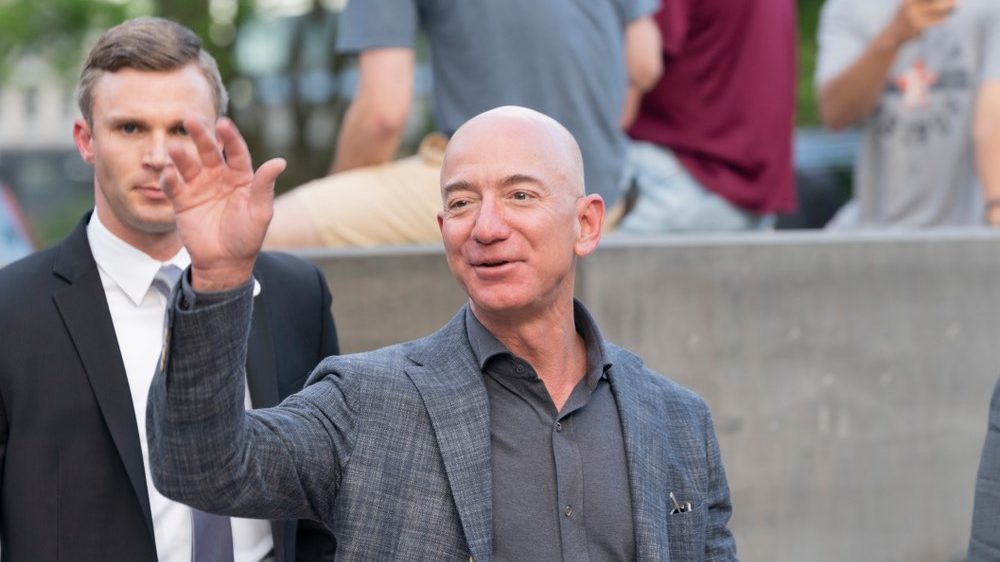 Jeff Bezos is the richest man in history by a comfortable margin, but that’s never enough for these guys. Having amassed more money than one person could realistically spend in their lifetime, what’s he going to do now? Give it all away to the poor? Don’t be ridiculous, of course not. Solve climate change? Uh, maybe after he almost goes to space. Fund housing initiatives? In a manner of speaking, maybe.

No, what’s apparently captures Bezos’ real fancy is living forever. He’s investing millions into Alto Labs, a startup created by a Russian entrepreneur named Yuri Milner with the goal of cracking gene reprogramming. The idea is that if genes could be taught to reproduce themselves, then we can dramatically slow aging or maybe even stop it altogether. That’s right. Bezos is trying to conquer death itself.

That begs the question …should someone tell him? Should someone let Jeff Bezos know that Jesus Christ defeated death by the power of his work and now through the infinite love of God the path to eternity lies open to us all, not through any work of our own but only through the divine grace? Kind of seems like someone should. If we were spending millions of dollars to invent something that already exists, we would want to know.

Moreover, the eternal life offered by God is free to all. We’re a long ways off from Alto Labs’ research having a price tag but it seems very likely that if it ever happens, it won’t be free. This is one of the many ways in which God’s gift of eternal life is already superior to the eternal life billionaires are trying to create. One other way that it’s superior is that God’s version actually exists, so that’s at least two points in its favor.

We’re not ones to tell Bezos how to spend his money. He’s got enough of it than even a phrase like “dumping millions” is almost meaningless, since he could spend his life throwing millions dollars down a bottomless pit and never miss it. If he never made another dime and spent the rest of his life spending a million dollars a day, it’d take 410 years to get to the end of it. If this latest venture works out, he might even be able to live long enough to try. But there’s no need for it. The technology he’s looking for is already here.